A photographic portrait project, of the individuals involved in the myriad different British folklore traditions and customs, around the United Kingdom.

Henry Bourne has travelled around the UK to various folklore festivals and events, with a portable studio, photographing the diverse mix of people who participate in these events and rituals.  These unique traditions are flourishing rather than dying out.

Bourne decided the best way to concentrate on the individuals rather than the perimeter events would be to take a portable daylight studio, together with a white background to link each portrait together.

The initial idea of folklore portraits came from a discussion with Simon Costin, a renowned designer and director of the Museum of British Folklore, who is campaigning to raise funds and awareness for the UK’s first museum to cover this subject. He has been taking his mini museum around the UK in an elaborately styled caravan and has been an integral part of the photographic project, suggesting events and sharing his contacts and enthusiasm. The project has been in collaboration with Simon, whose help and knowledge has been invaluable to the project. 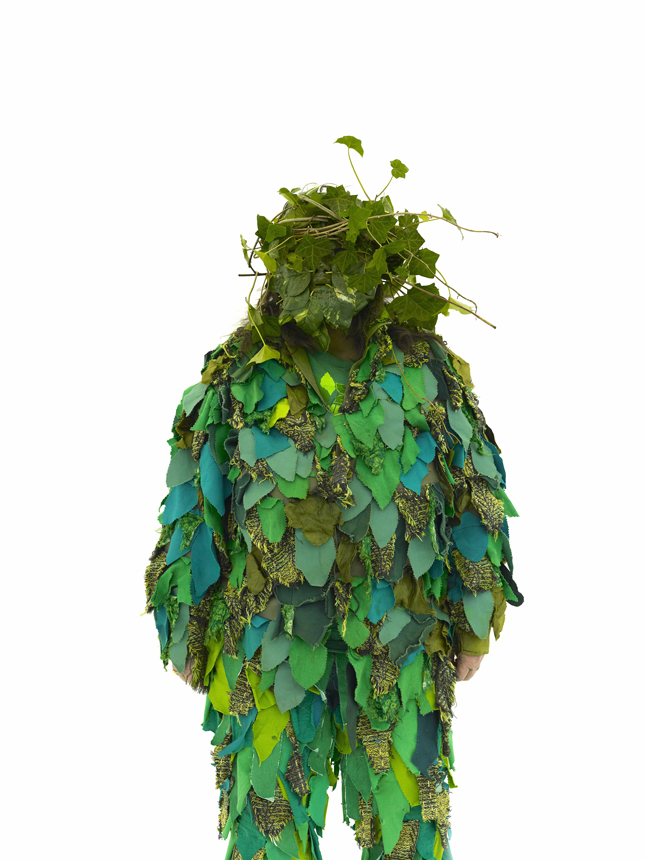 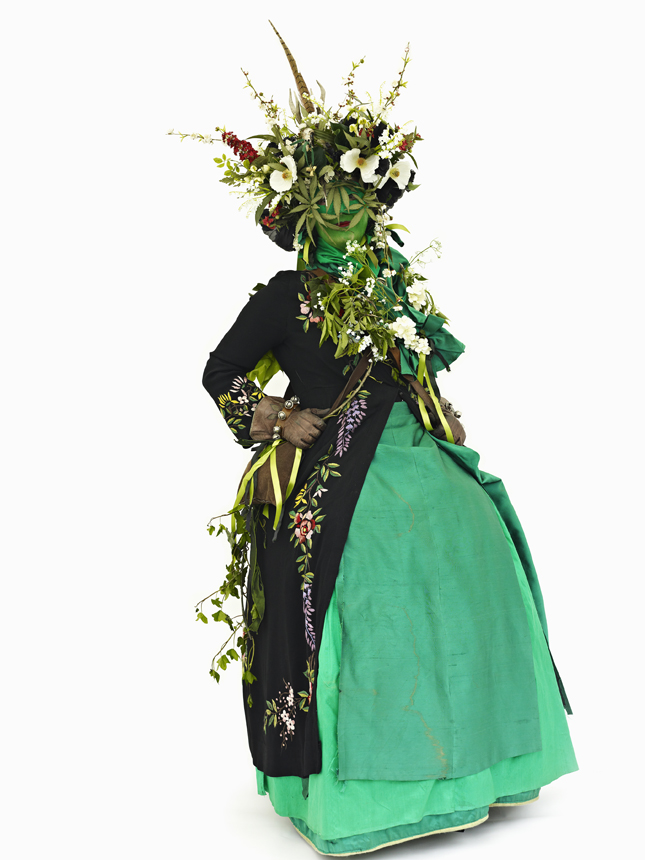 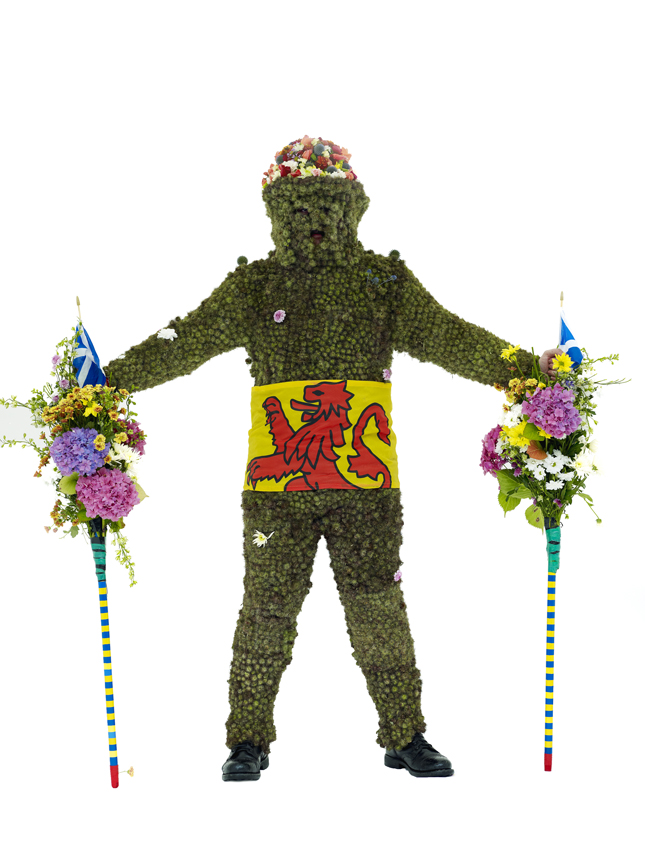 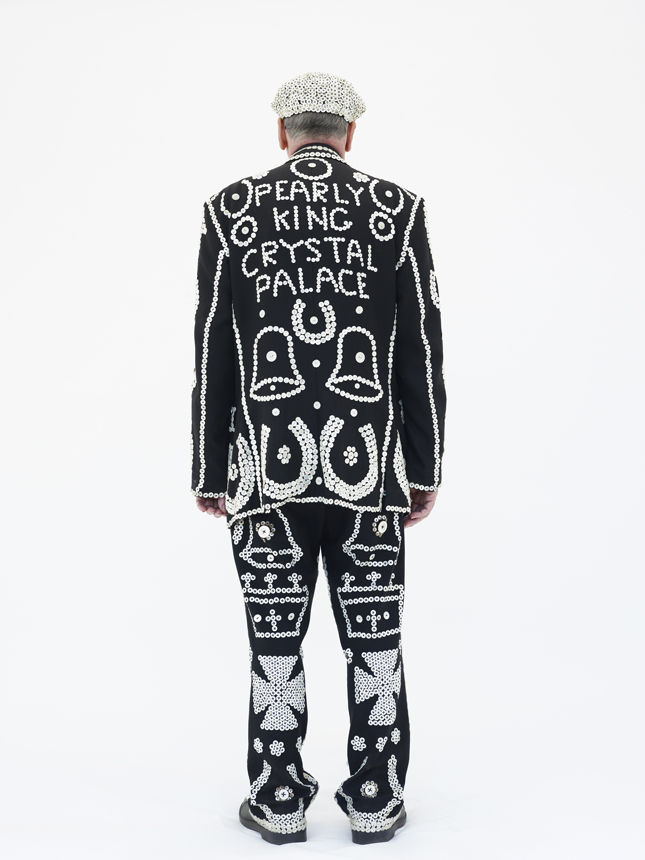 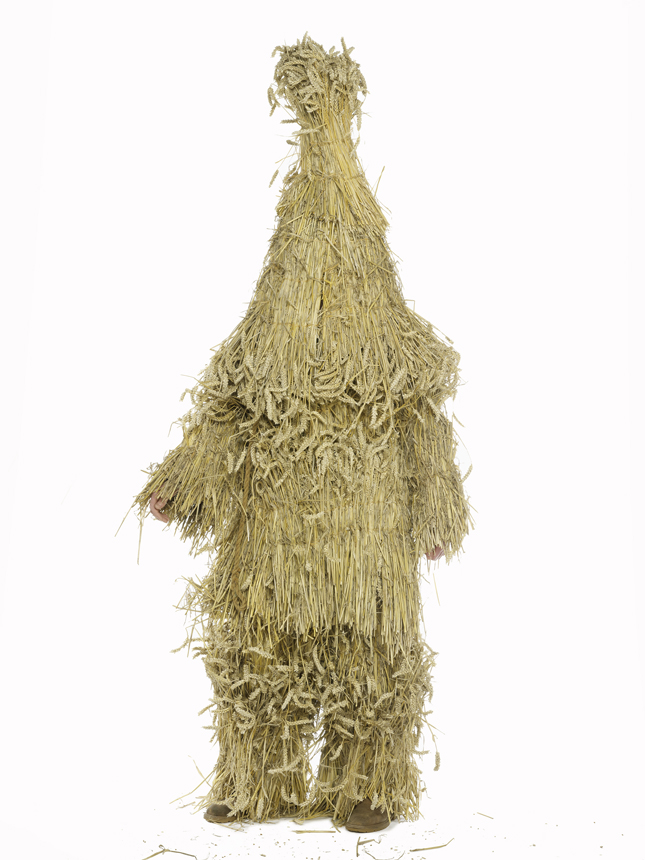 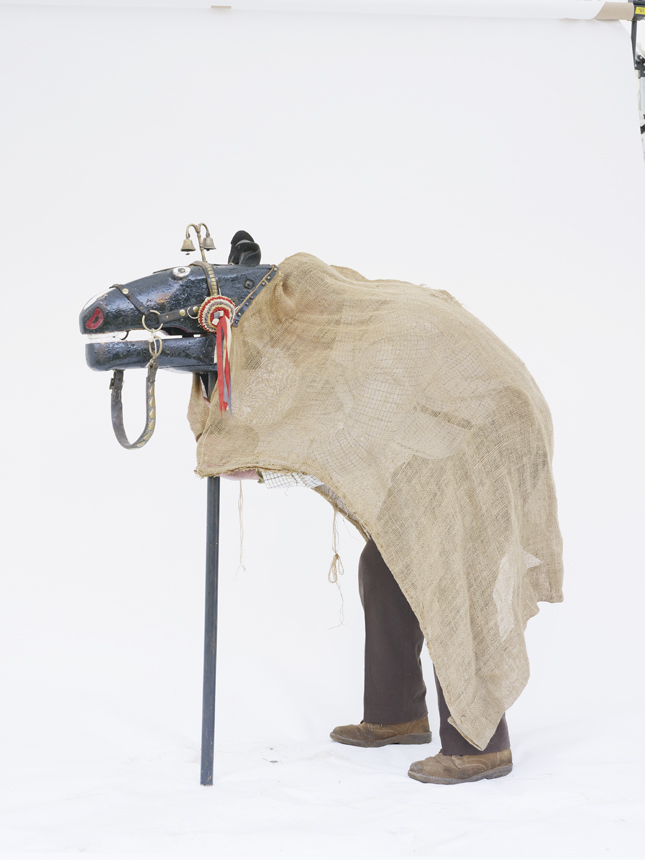