With a string of international hits over three decades, including Four Weddings, Notting Hill and Elizabeth, the British production company Working Title has restored the fortunes of the British Film industry  with producers Tim Bevan and Eric Fellner at the helm. 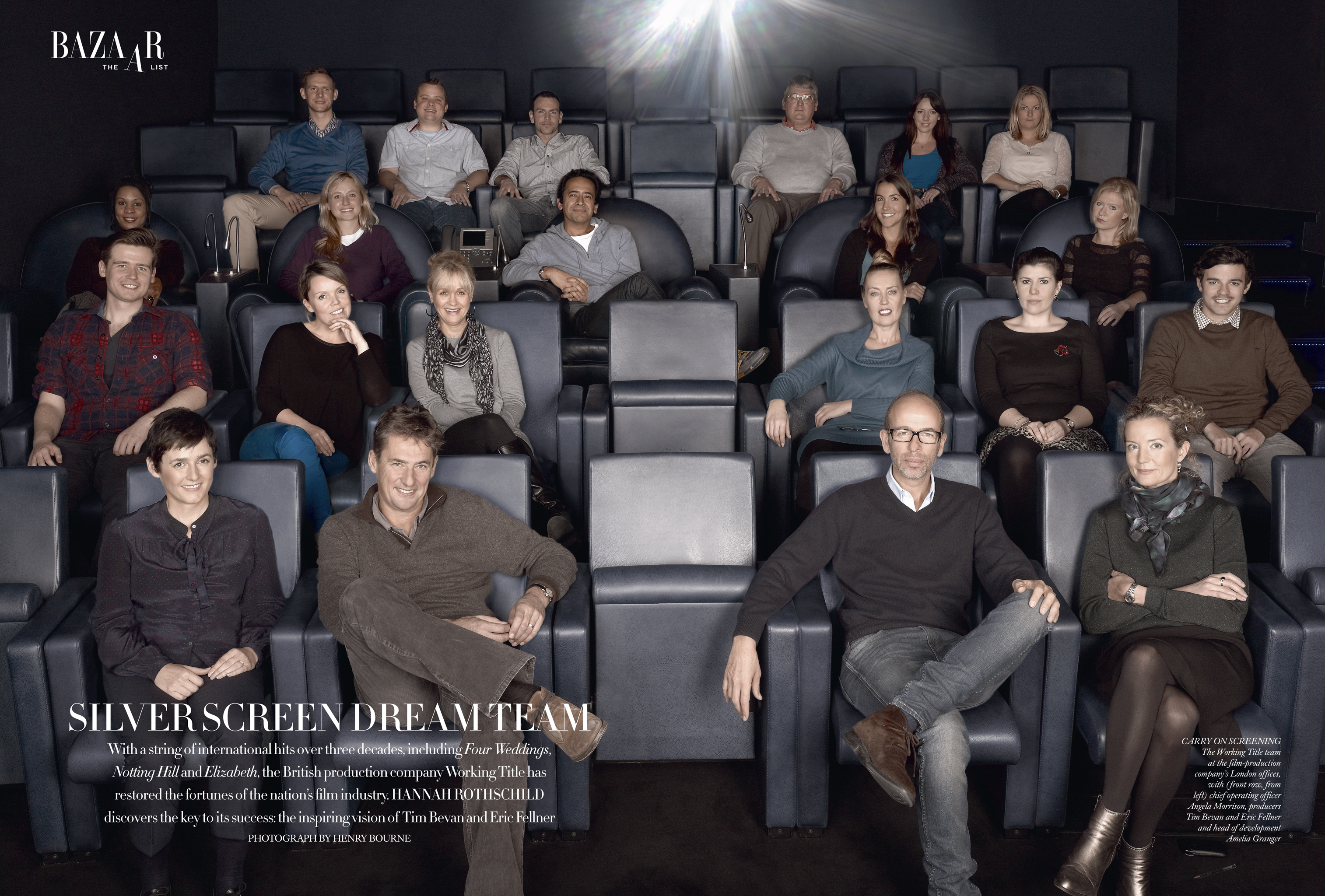