A new photography book of portraits by Henry Bourne of British folklore with 120 full page photographs taken at British folklore events and rituals around the United Kingdom. Preface by Robin Muir and an introductory essay by Simon Costin, the Director of The Museum of British Folklore. Published by Thames & Hudson on the 1st June 2015. 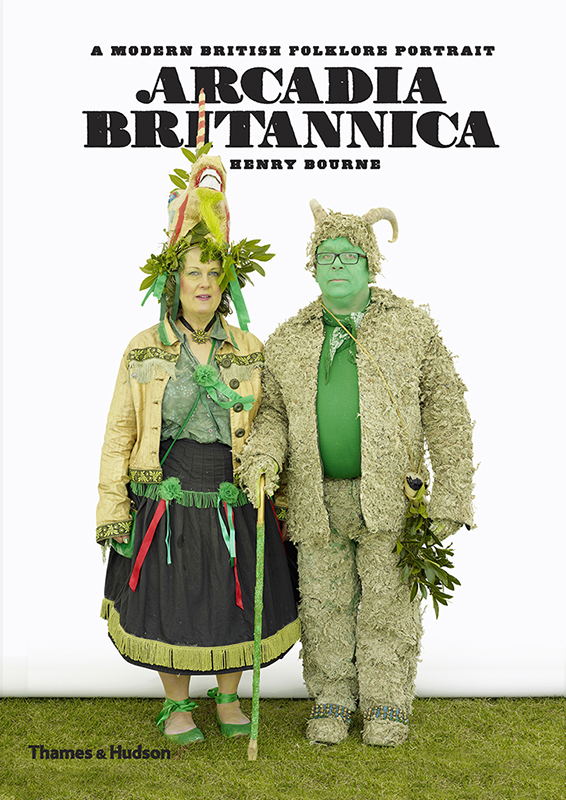 Drawing on pagan Celtic, Germanic, and early Christian rites and beliefs, British folklore is a vibrant aspect of Britain’s cultural heritage that continues to flourish today. Notable for their music, storytelling, and particularly for the display of costumes revelers wear, Britain’s folk festivals are at once great entertainment and a link with the nation’s rich cultural history.

Arcadia Britannica is the product of photographer Henry Bourne’s repeated trips, beginning in 2009, to some of Britain’s greatest folk events: striking color portraits capture an eccentric collection of individuals in inventive outfits, including arboreal costumes, pagan-inspired creations, and historical garb. These were captured at events like the annual Jack in the Green festival held in Hastings in May, for which the town and its people are decked in green to welcome summer, and the Easter Sunday celebration in Bacup, Lancashire, where fiercely proud Britannia Coconut Dancers (or “Nutters”) perform their traditional seven dances. An accompanying text by Simon Costin provides the historical backstory and explains the folklore behind this inspiring collection of images. 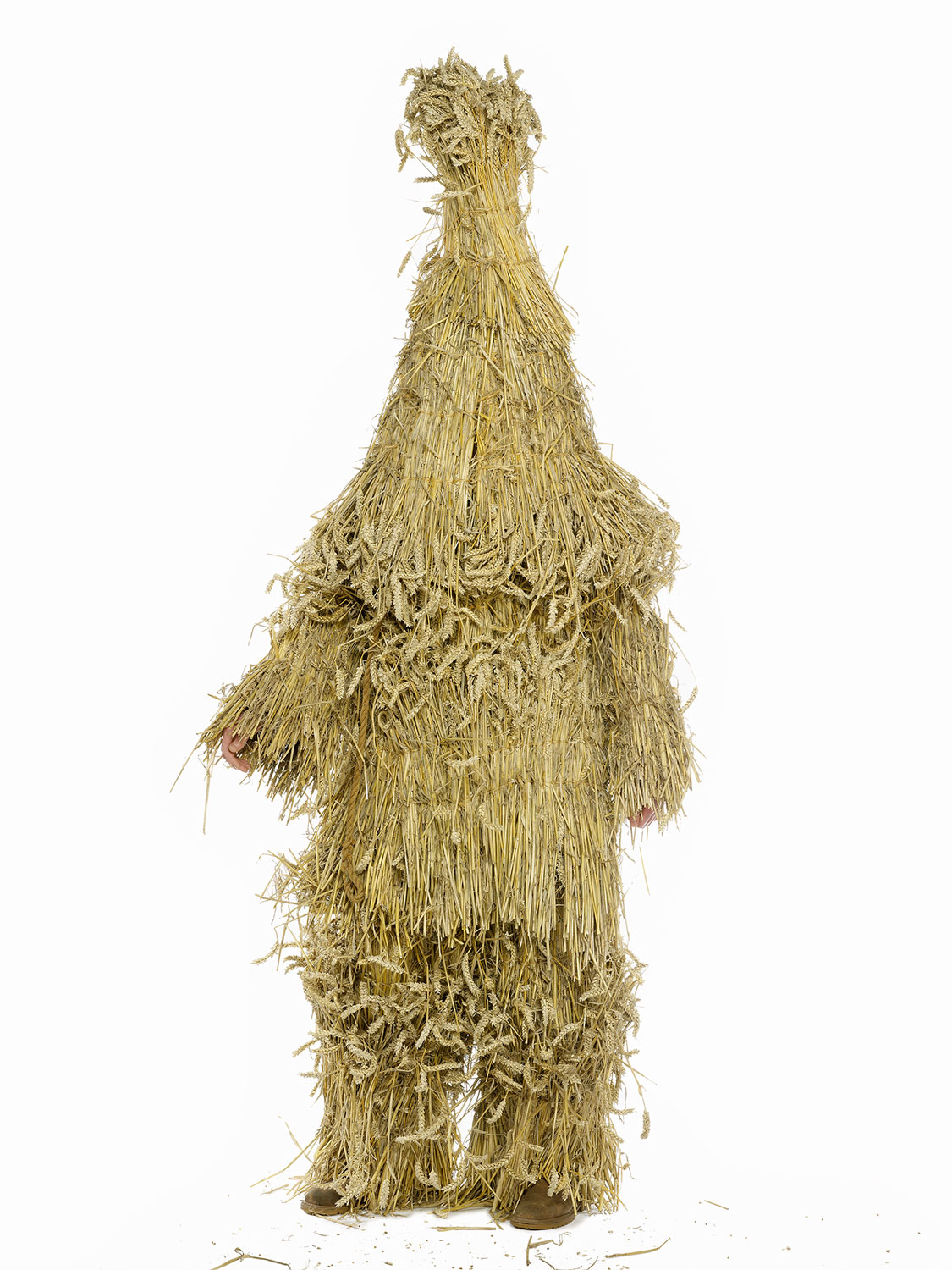 ‘The British love of dressing up takes a weird and wondrous turn…When captured by Bourne’s lens, one thing is abundantly clear: Much like fancy dress at Halloween, modern folk is fun.’

‘In quiet corners of England, something bizarre is going on’

‘Folkloric festivals and traditions remain vital throughout the UK, evidenced here by the colorful yet serious portraits captured by Bourne. These traditions, visually exciting in their use of costumes, face painting, and props, have helped strong community identity persisting over time. Lovers of fashion and personal style will appreciate this visual survey of British folk costume.’

‘You won’t glean many beauty tips from British photographer Henry Bourne’s wonderful and wacky portraits of folklore enthusiasts, but you may find some gardening ones!’

‘Bourne crisscrossed Great Britain to capture folk-fest attendees at their most outlandish: “Jack-in-the-Greens” wearing head-to-toe spring foliage for May Day; Bonfire Night revelers in full medieval garb; and partyers arrayed in patchwork at the Whittlesea Straw Bear Festival. Bourne photographs each of them against a stark white background, capturing their full peacock finery in vivid detail.’

‘A compendium of British folklore enthusiasts whose quirky costumes often look to the land.’

‘Outside of the context of the greater spectacle the strange details of the costumes that mix the old and the new come clearly into focus.’

‘Featuring 125 portraits, the book is an endearing album of extravagantly costumed individuals inventively disguised as shrubs or haystacks, shimmering with mother-of-pearl buttons, and posturing as witchy high priestesses.’

‘Indicates that what really matters about folklore is that it is protean, constantly evolving, adapting to the present even while rewriting its own past’

– The World of Interiors