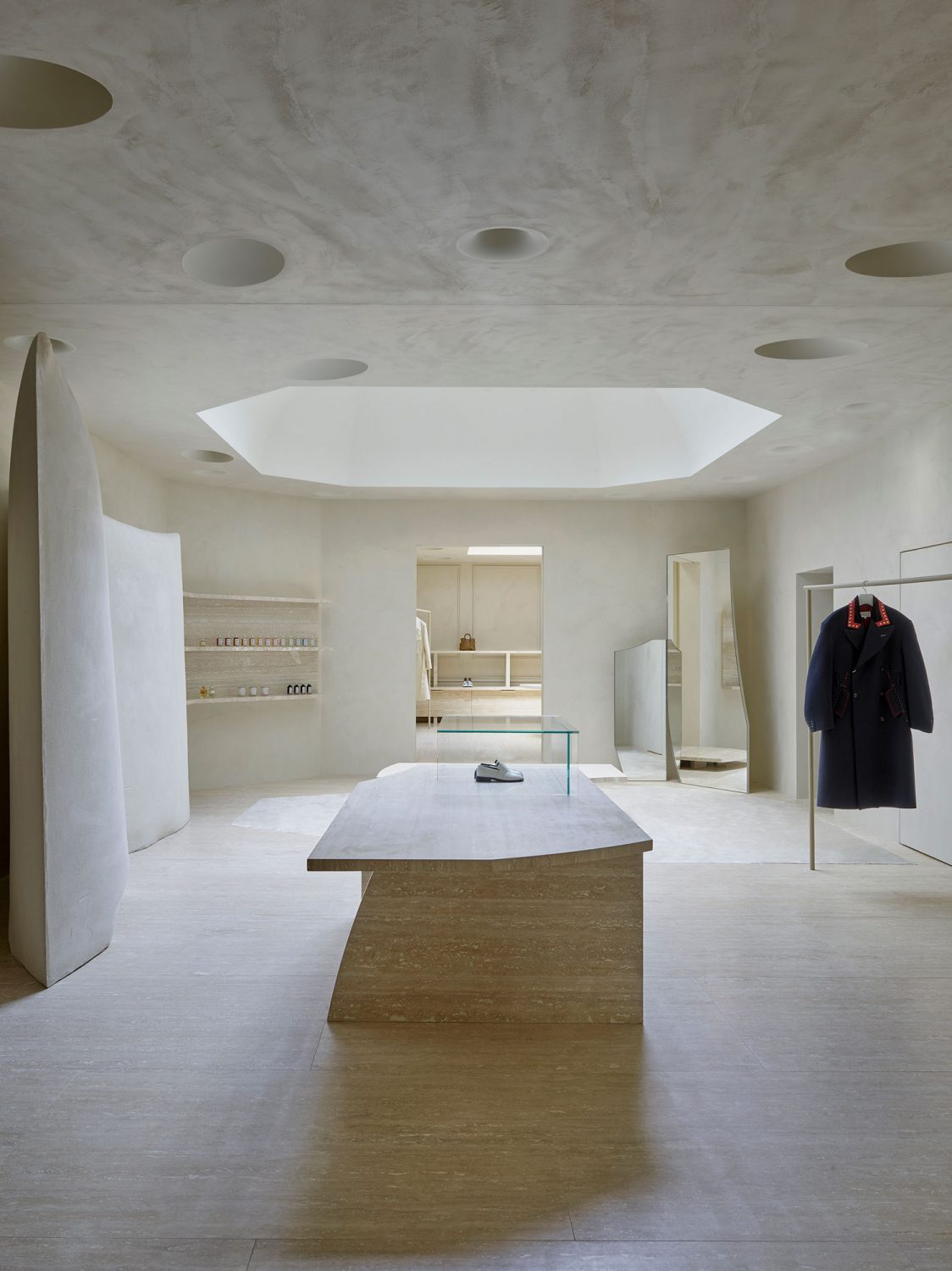 See more of the series of photographs here

THE WORLD OF INTERIORS JANUARY 2021 ISSUE

See more of the series of photographs here 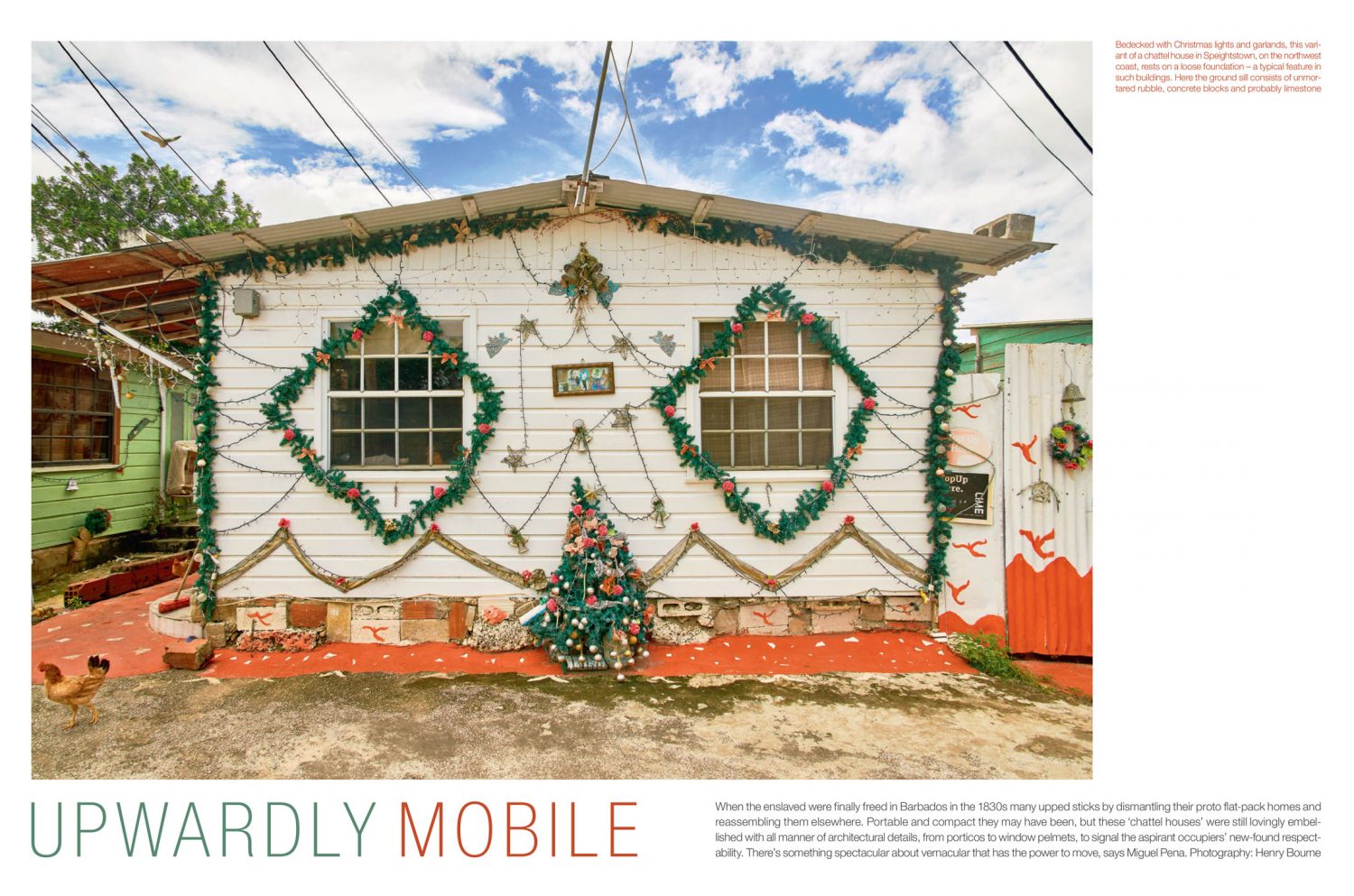 ISABEL ETTEDGUI, THE FINANCIAL TIMES, HOW TO SPEND IT MAGAZINE 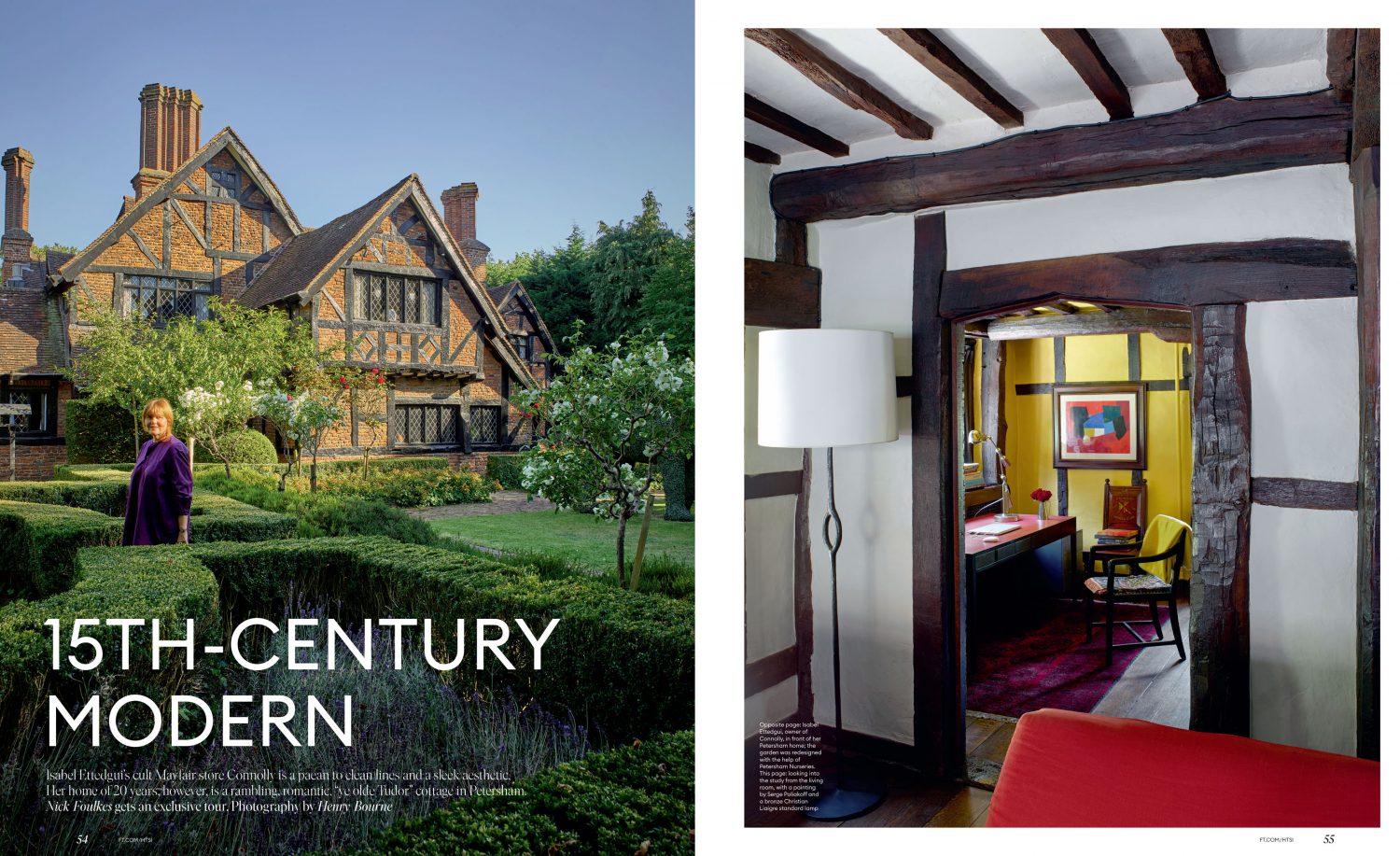 “THE DESIGNER’S JOB IS TO IMAGINE THE WORLD NOT HOW IT IS, BUT HOW IT SHOULD BE.”

Sir Terence Conran, the visionary who transformed design in post-war Britain passed away in September. 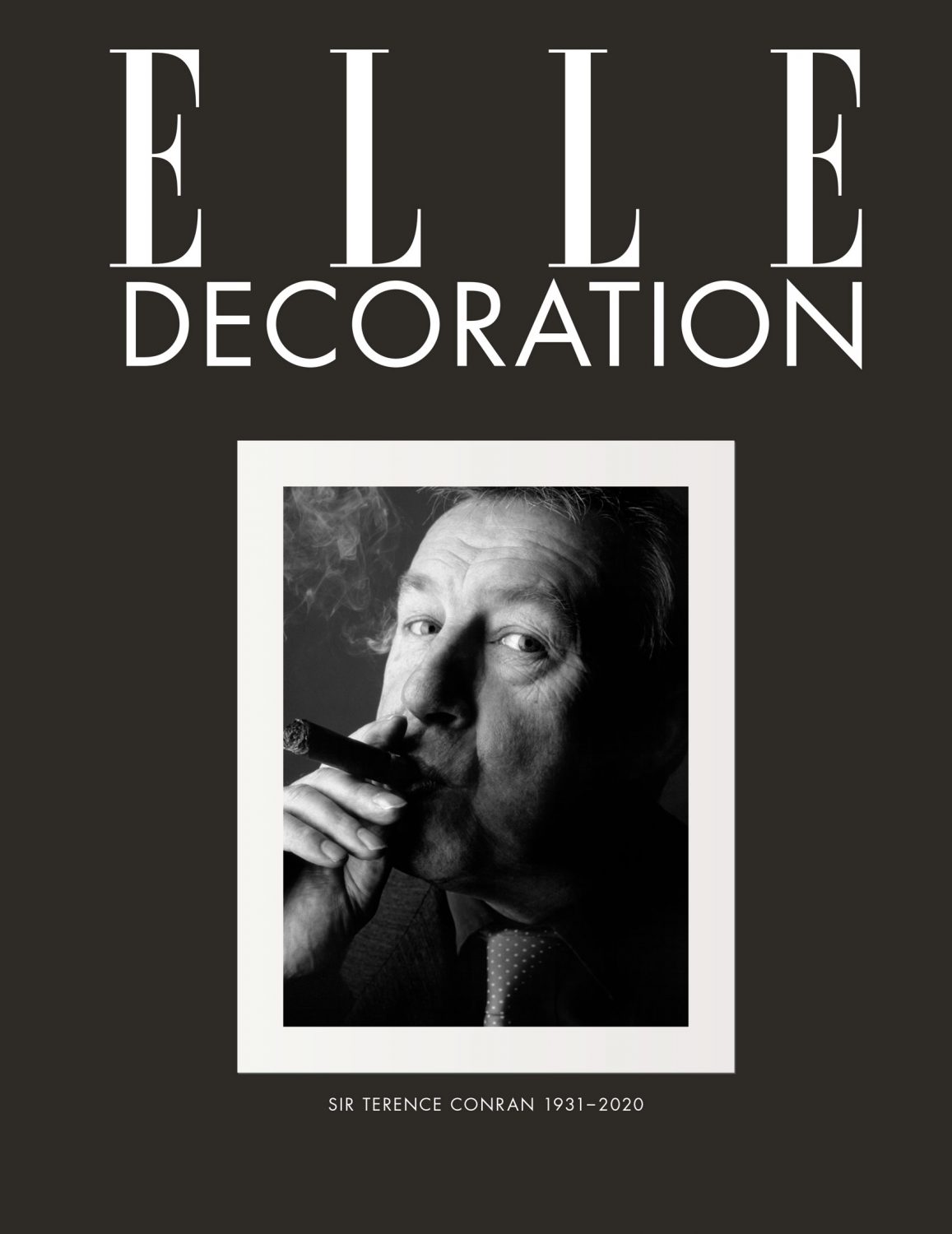 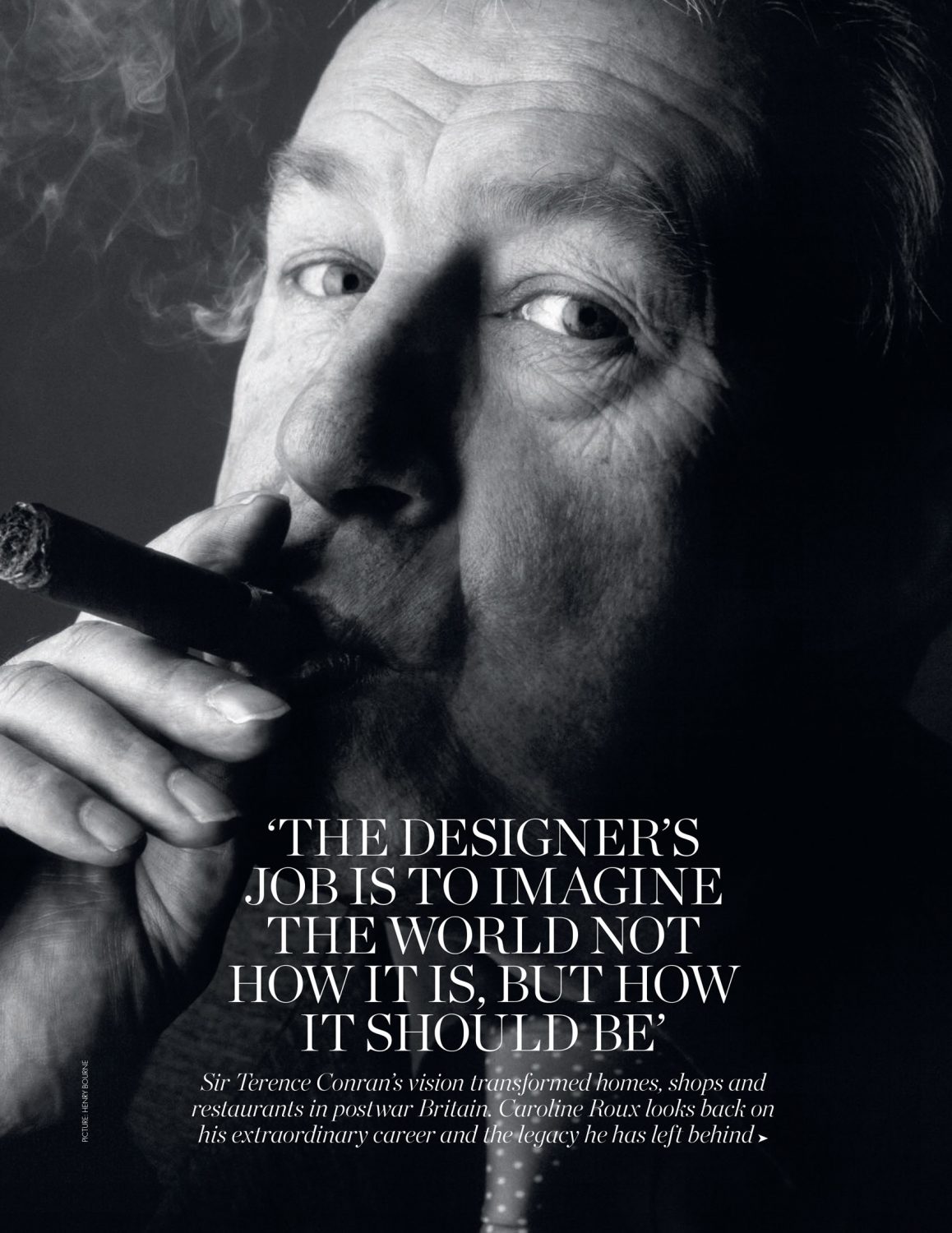 “Cactus Dorée, a villa designed by Tom Dixon in the hills near Monte Carlo. Dixon had never designed an entire house before with its zinc-covered retractable dome, concrete cladding and spartan profile, the 11,000-square-foot house — which took nearly five years to finish — is both a manifestation of the designer’s aesthetic and an escape from the city below it.” 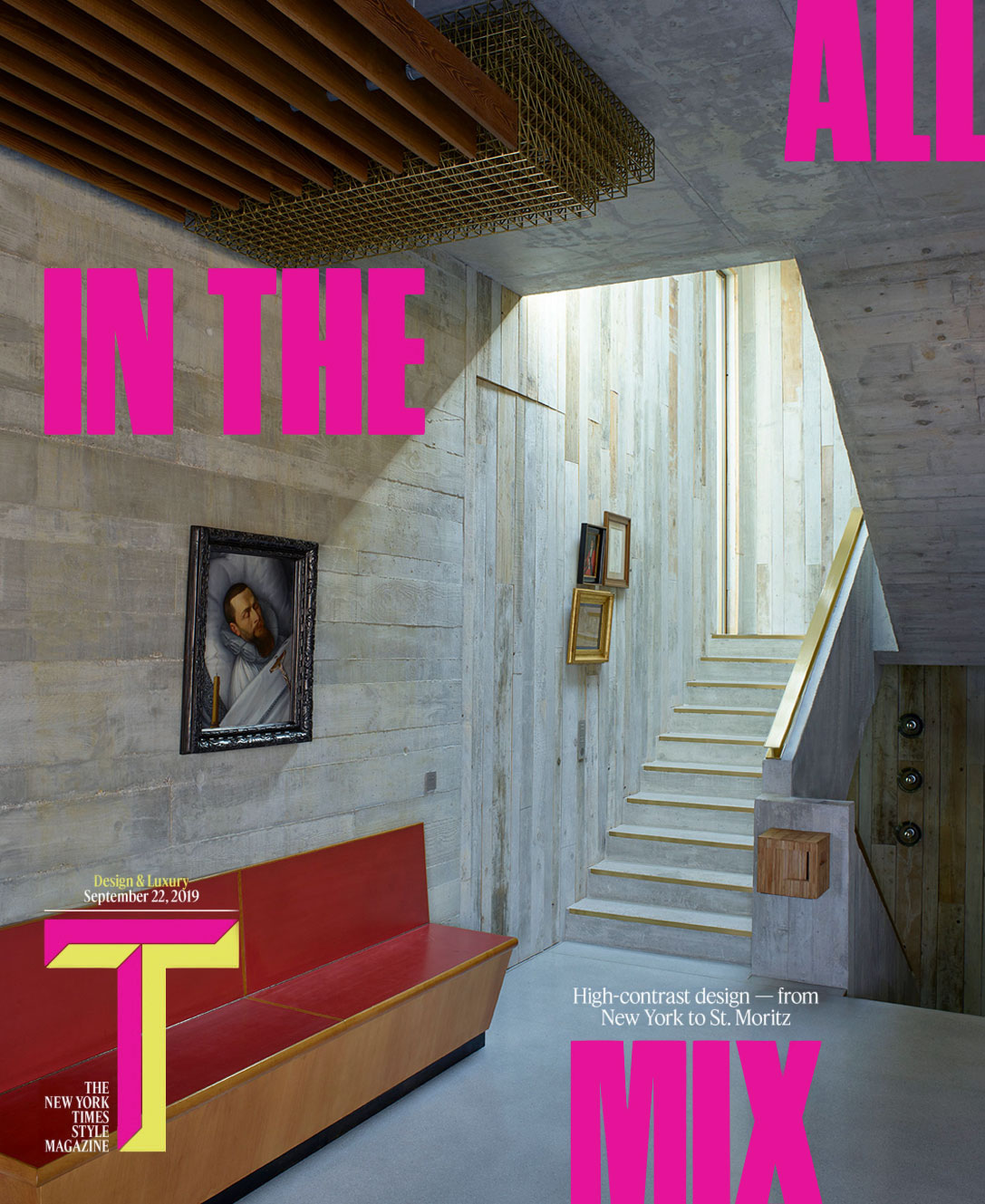 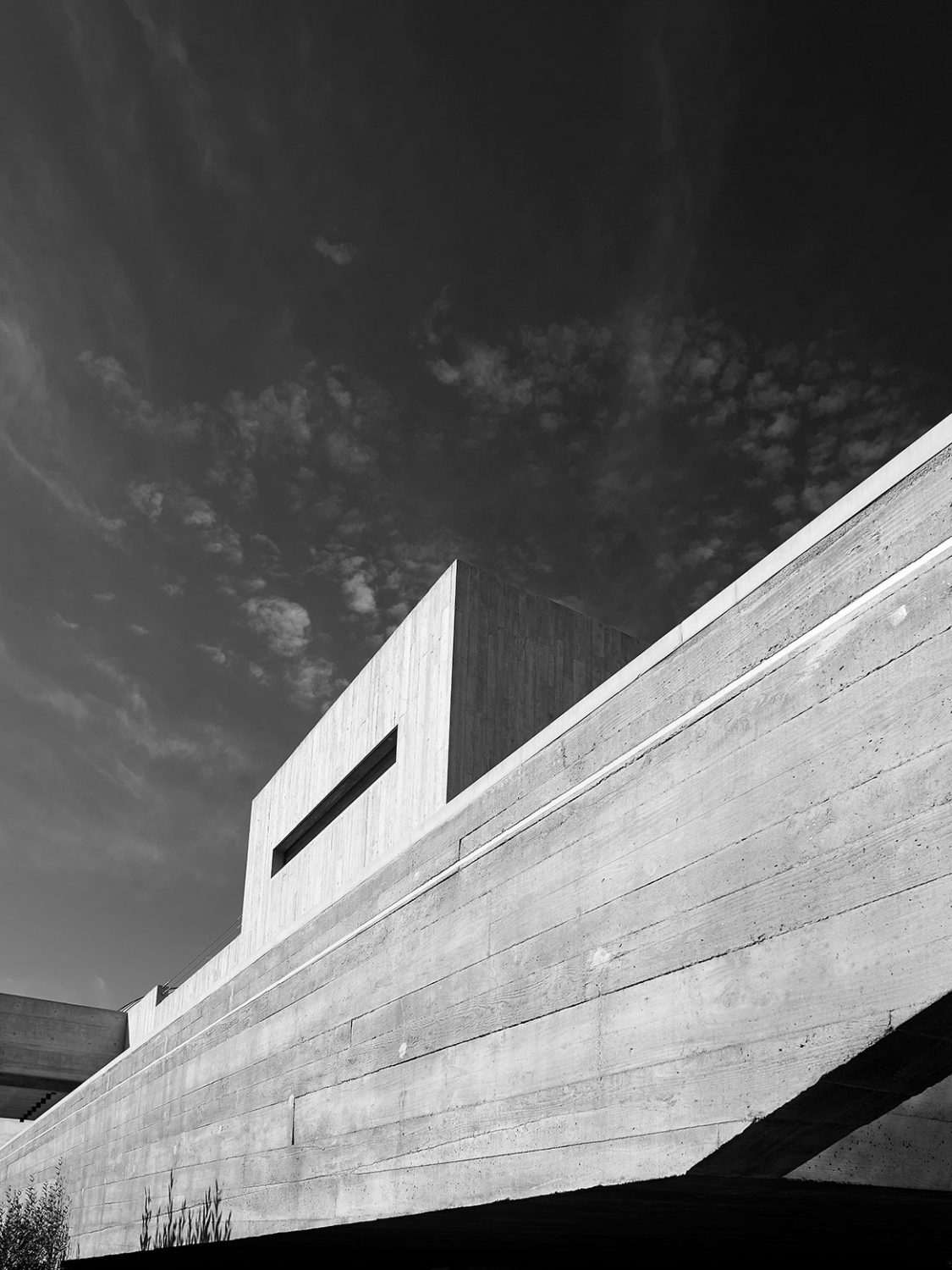 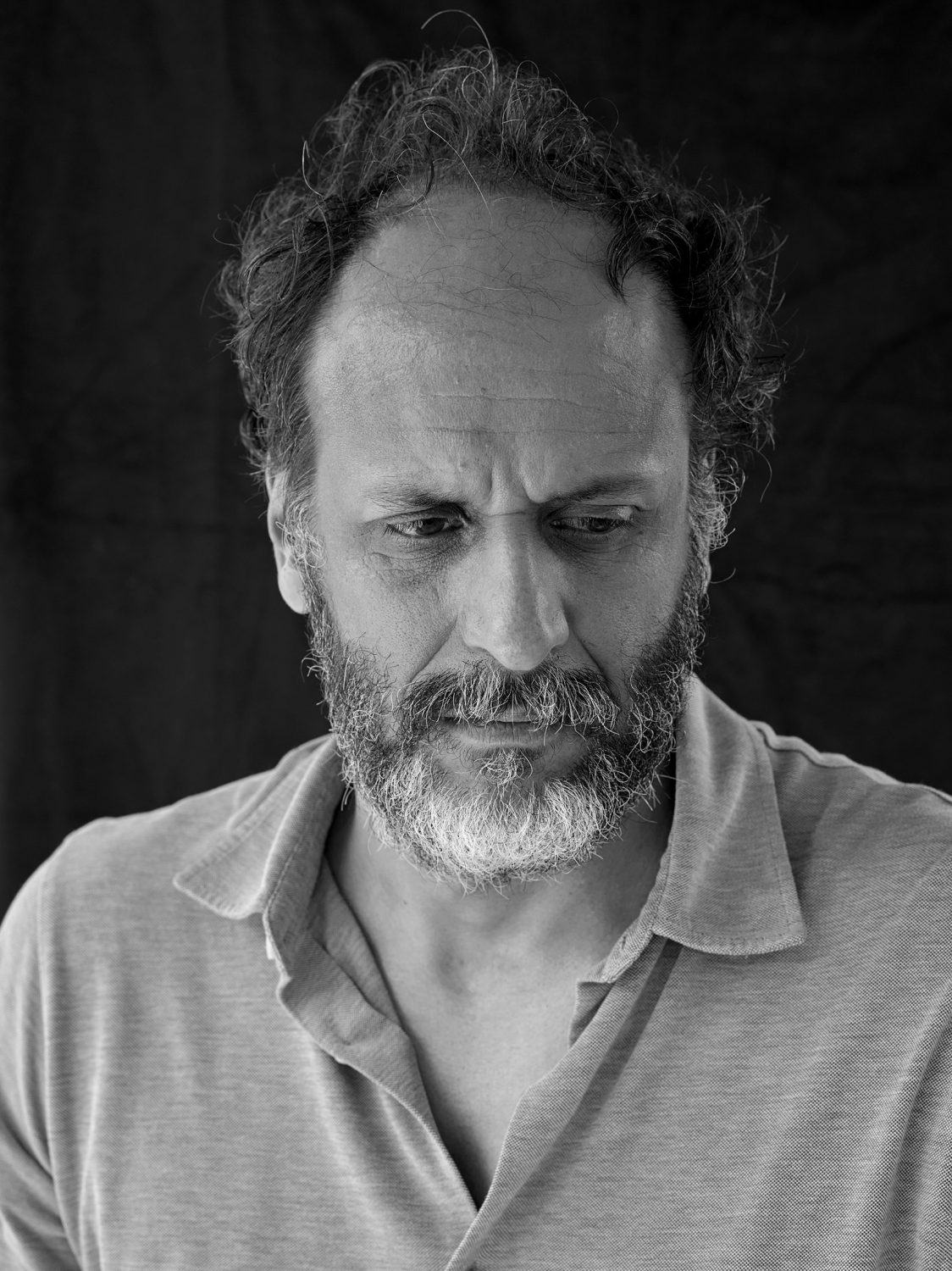 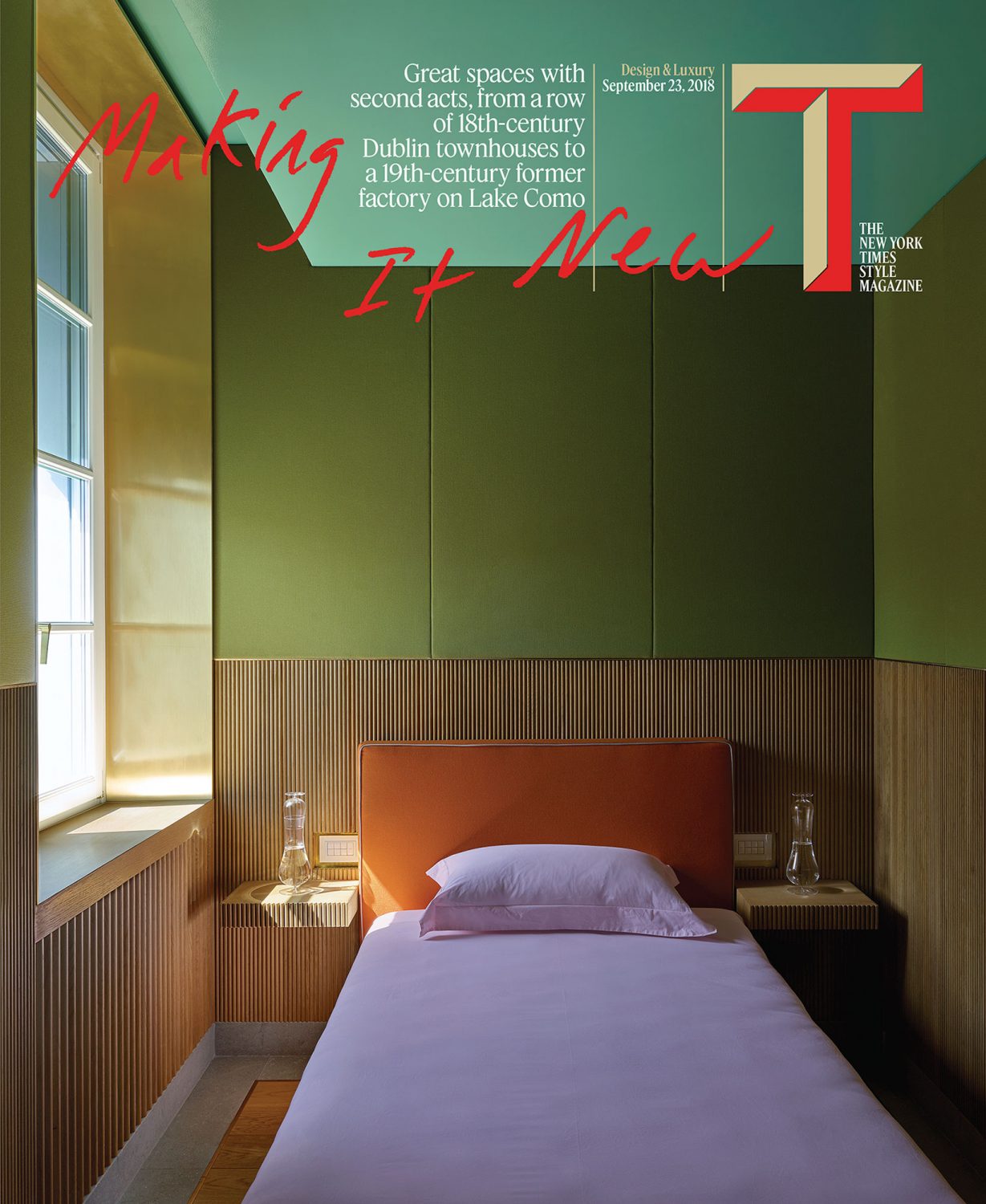 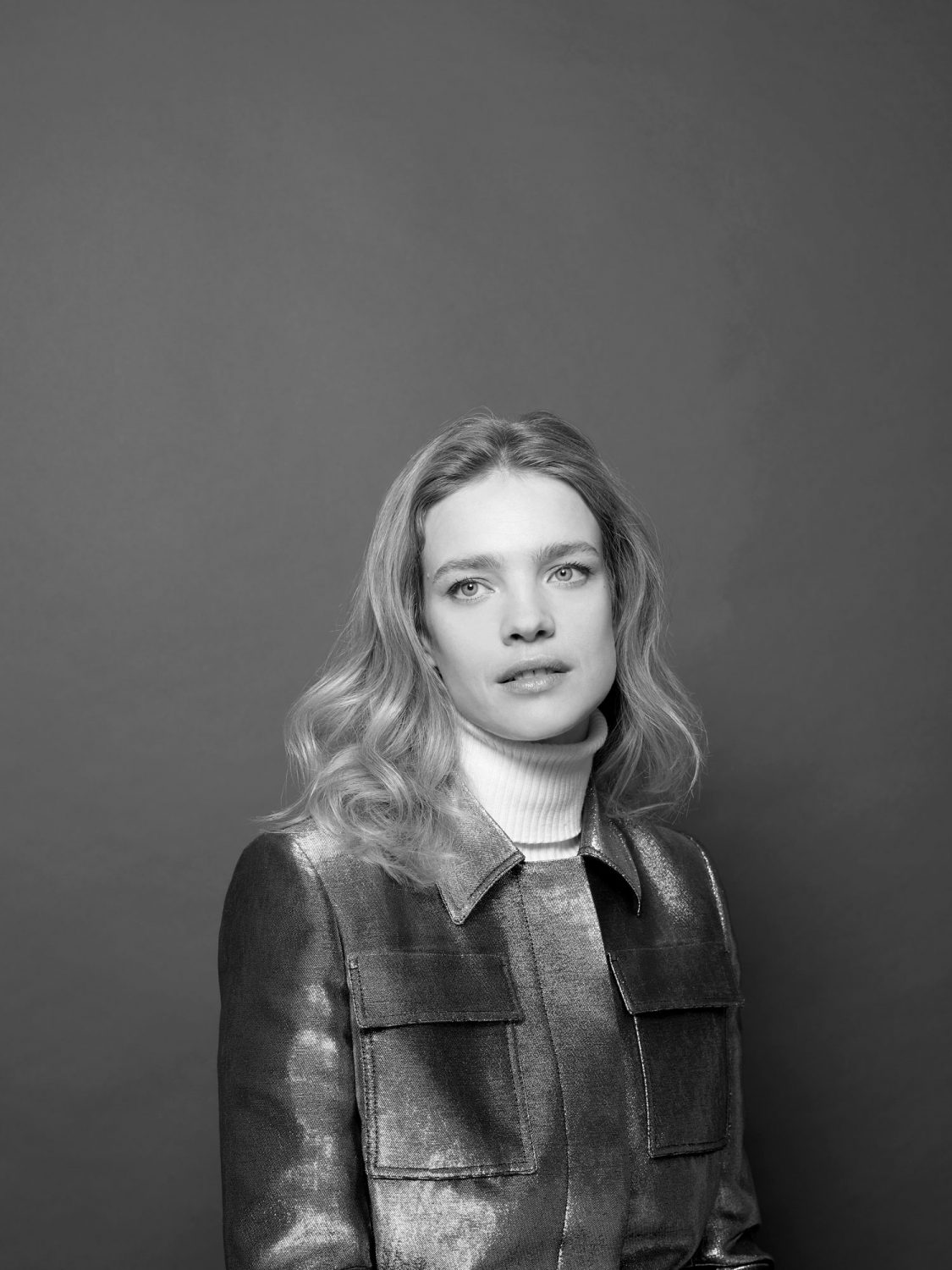 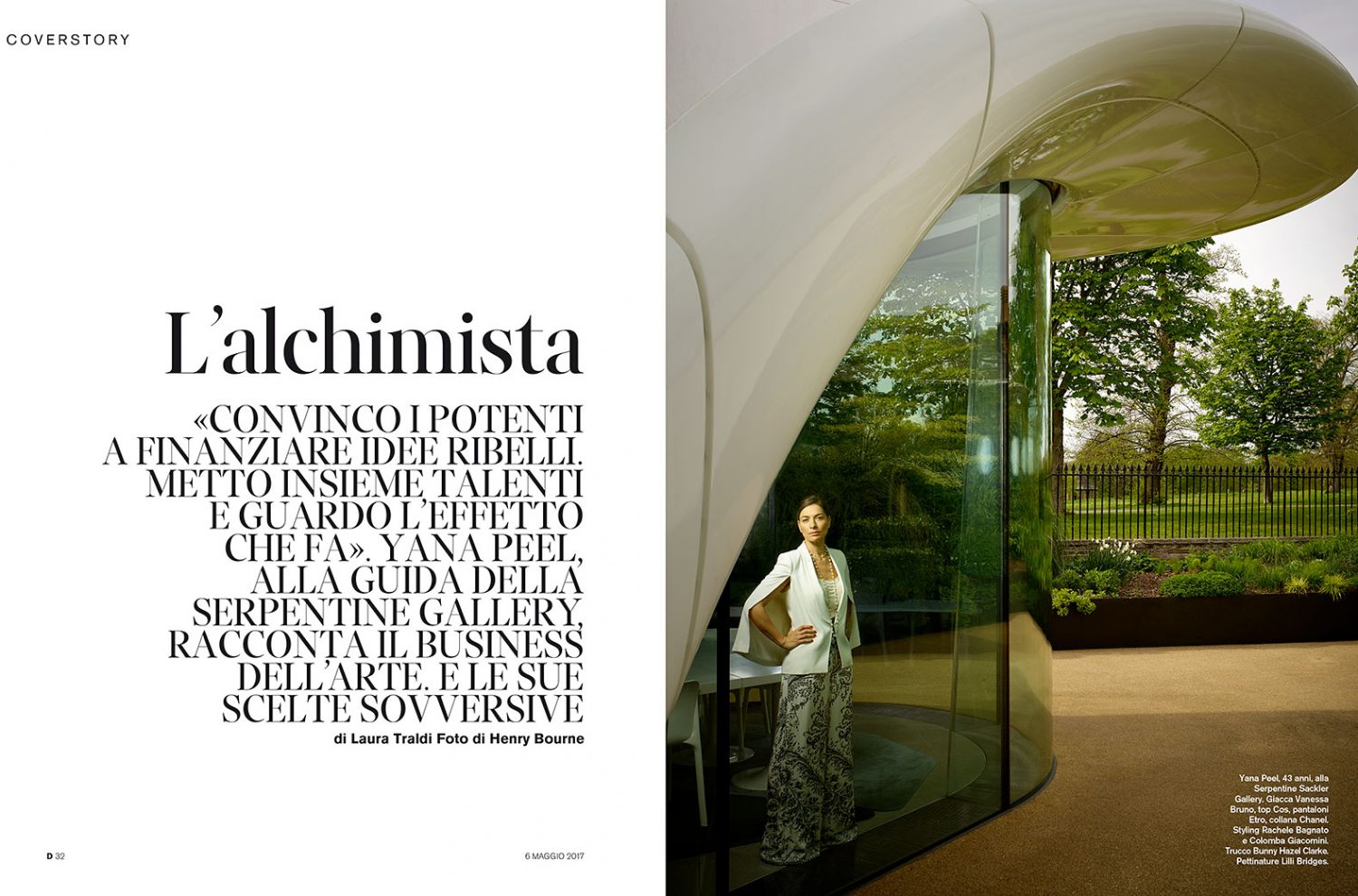 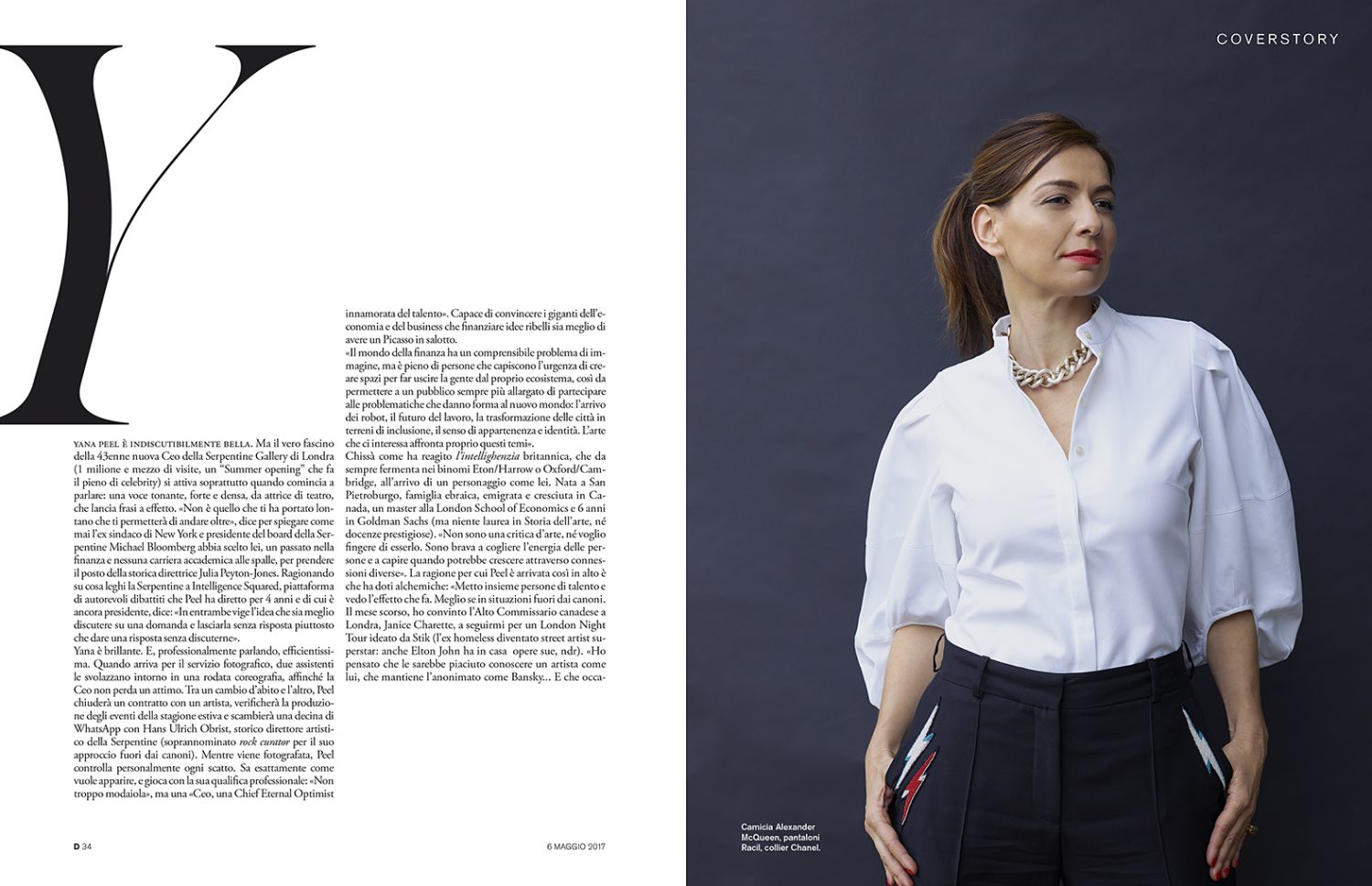 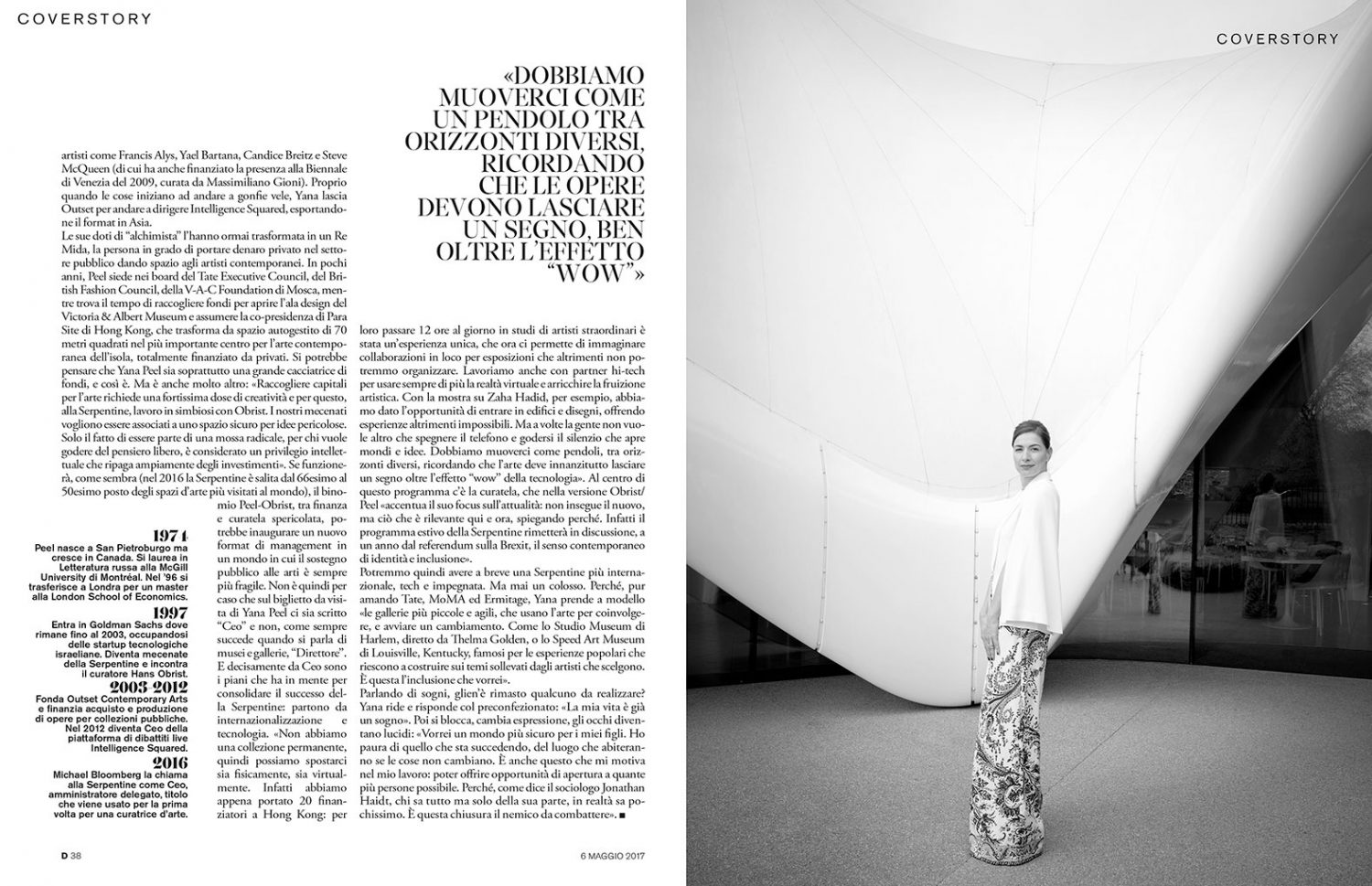 The Artist Helen Downie, @unskilledworker, photographed by Henry Bourne for Vanity Fair’s  @vanityfairuk  portfolio: “The Architects of Time” Helen raised four children and beat cancer before turning to art. See more at vanityfair.co.uk and @unlimitedasks and an interview and a film by @kinvarabalfour

For T Magazine, portraits from Hungary’s Busojaras Festival in Mohacs every February leading up to Shrove Tuesday, Busós scare winter away. The story behind this magical festival comes from the local Sokci community, whose mask-clad ancestors supposedly scared the Ottomans away. Today, the main event is a costumed procession through the town. But before that begins, the Busós arrive in groups from all corners, some crossing the Danube in boats from a nearby island. Folk musicians perform and Busós tease, provoke and entertain. Henry Bourne captured the 6-day-long  festival while on assignment for T magazine, the style magazine of the New York Times. follow @tmagazine to see more photos. 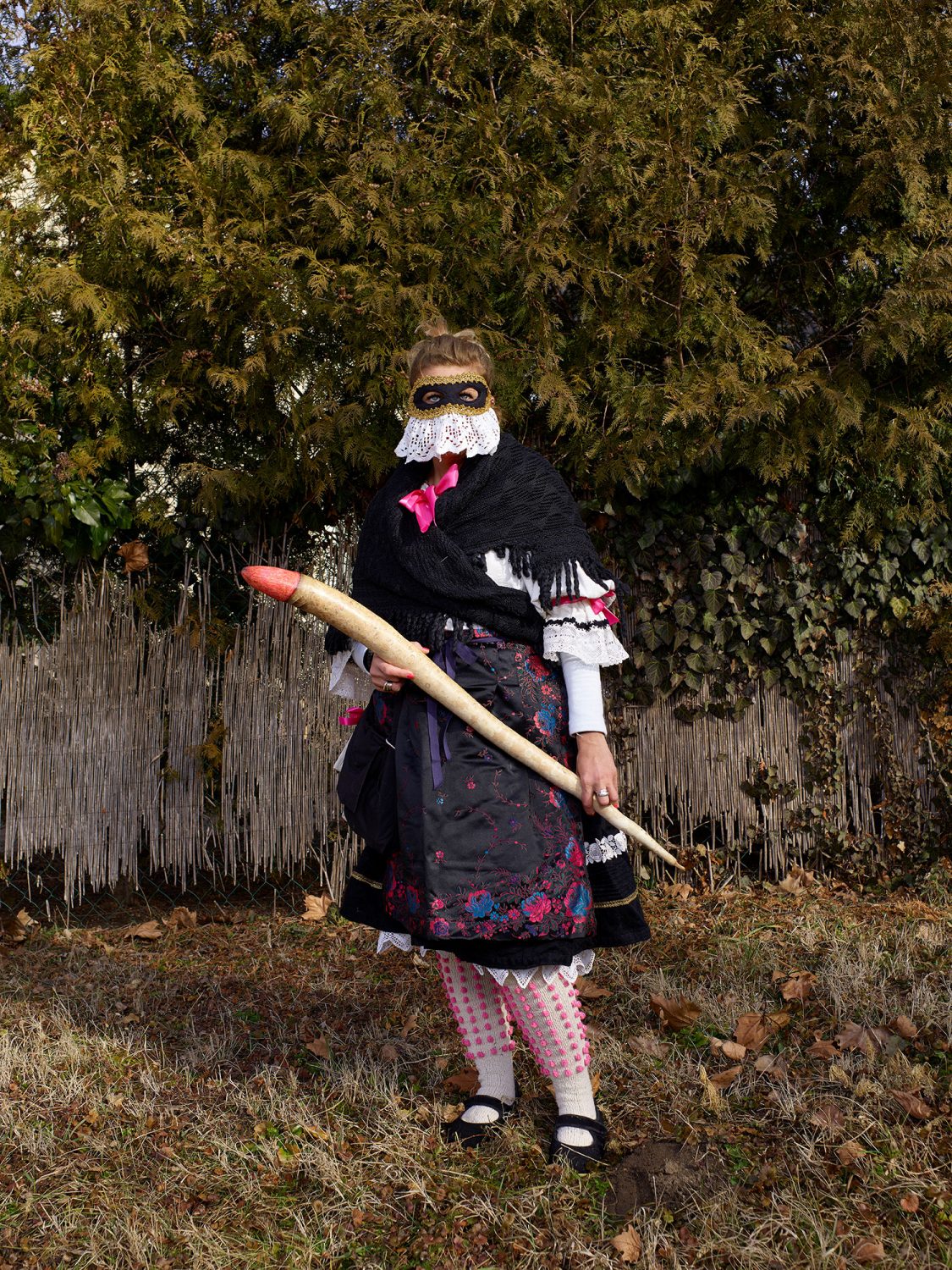 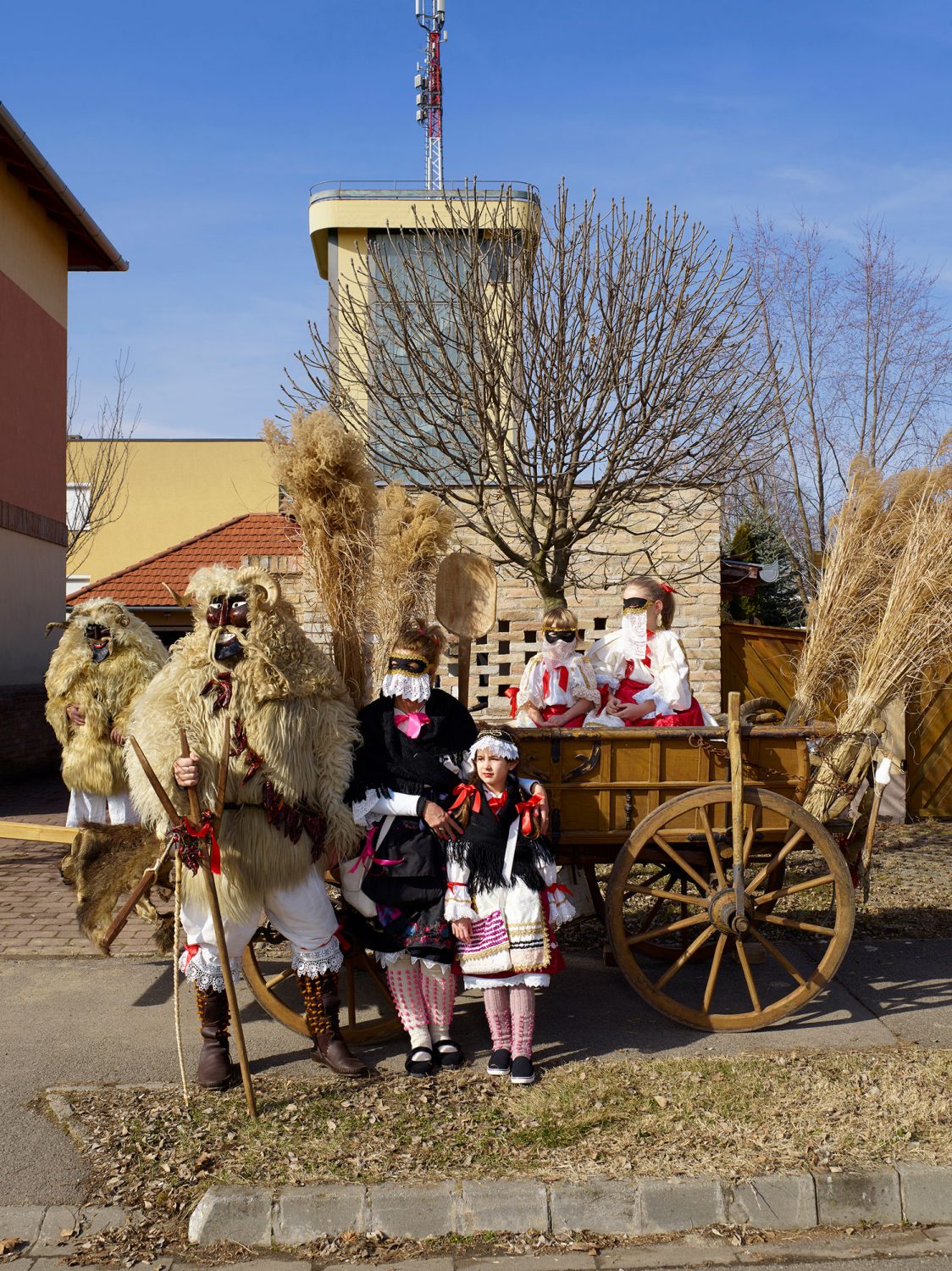 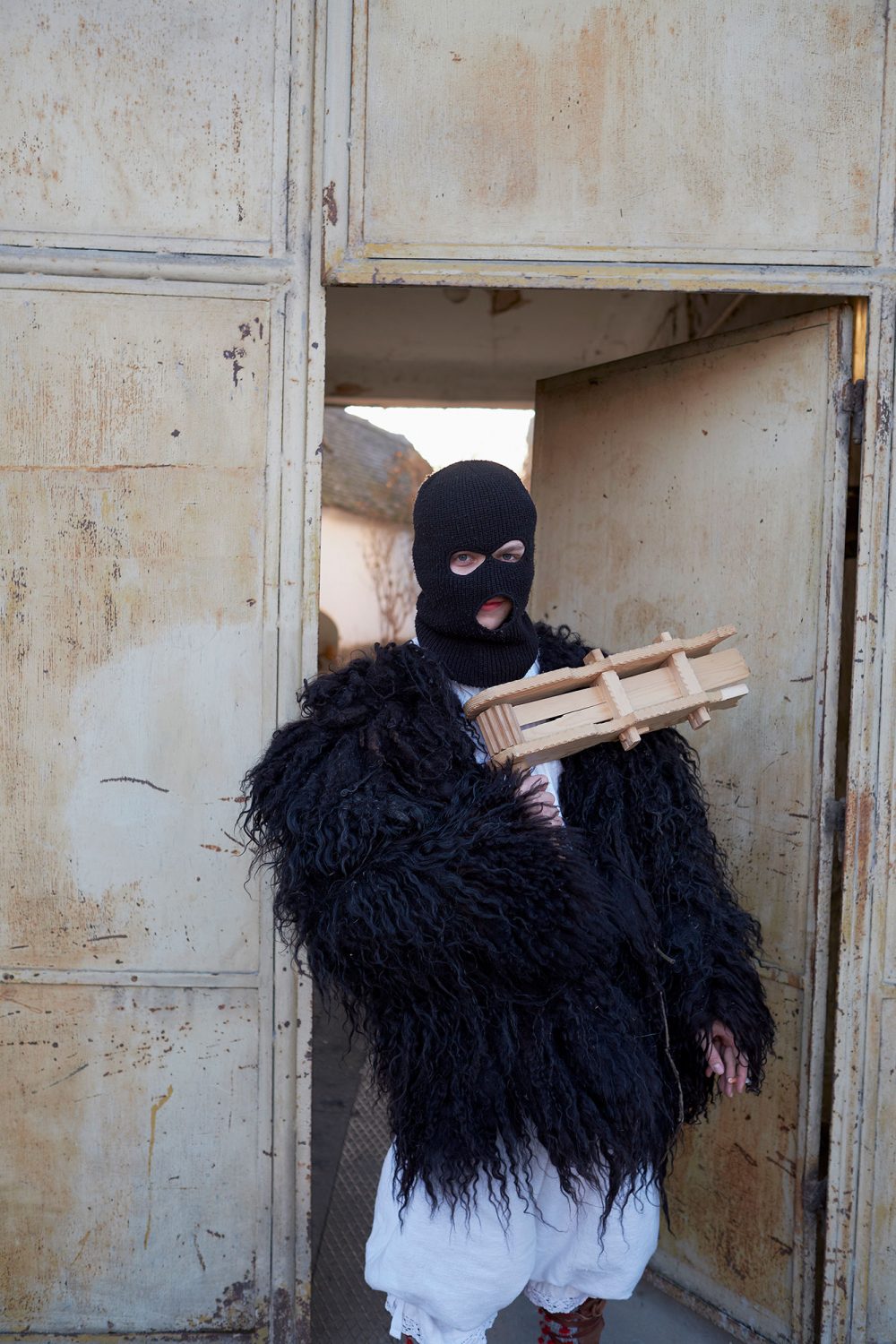 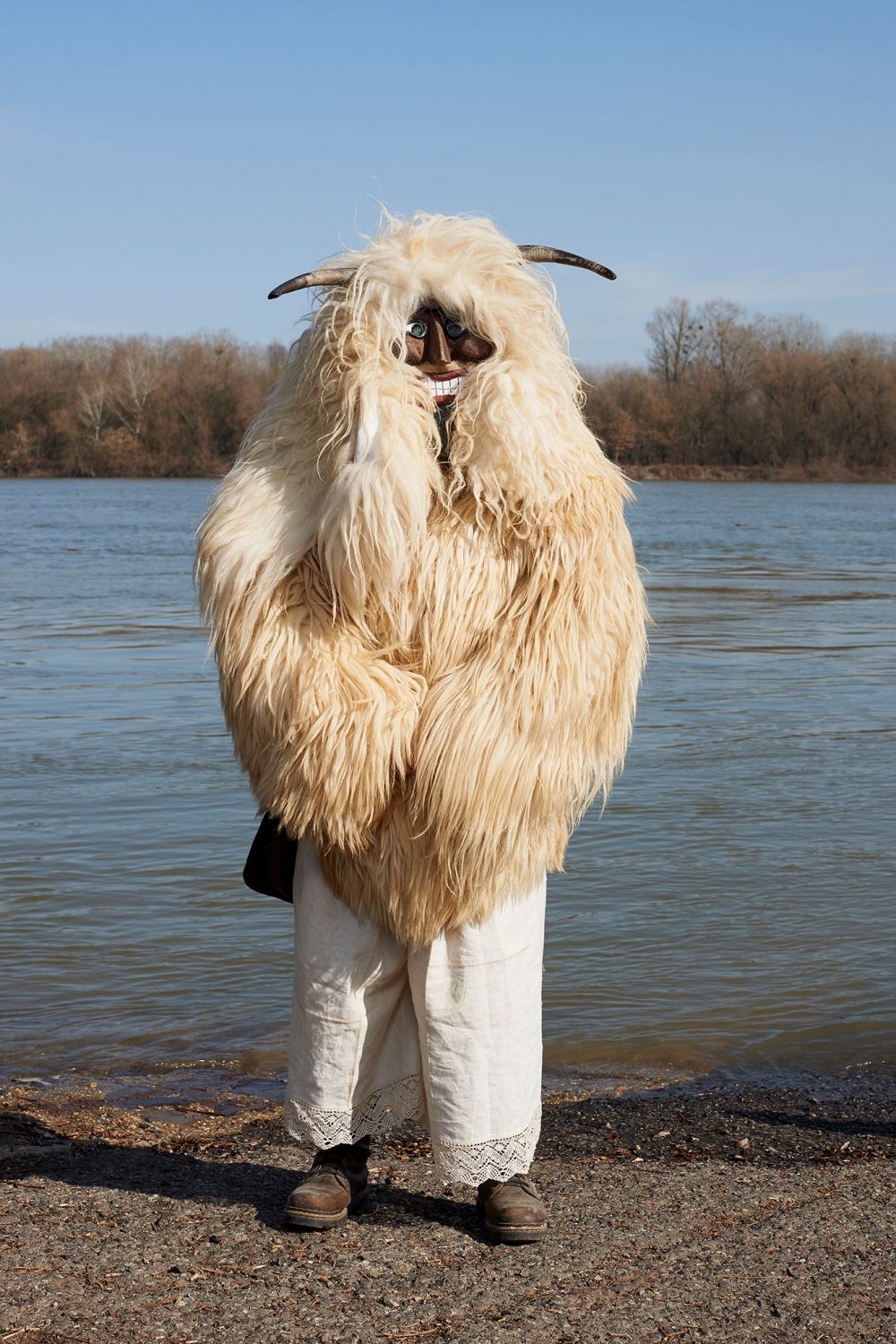 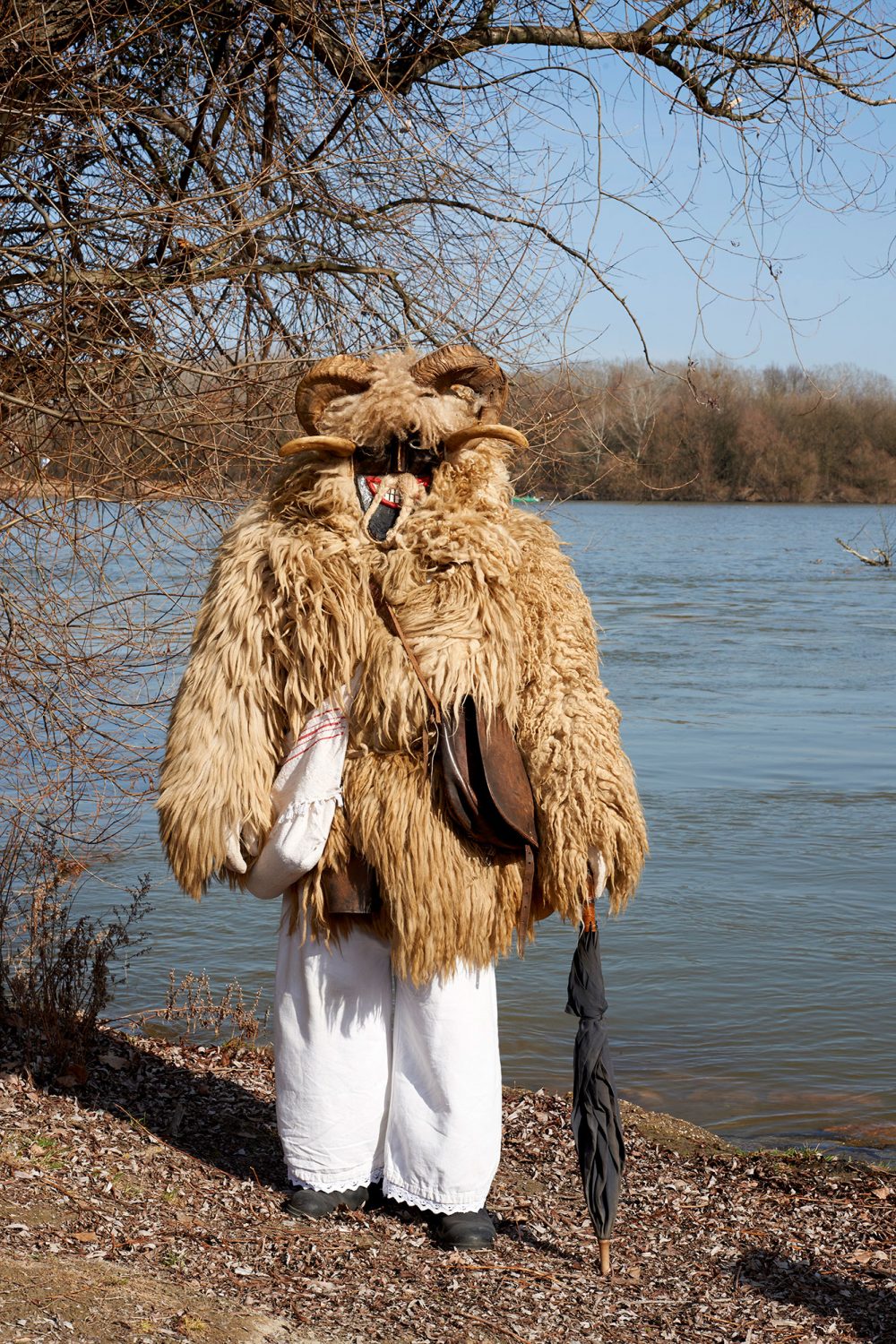 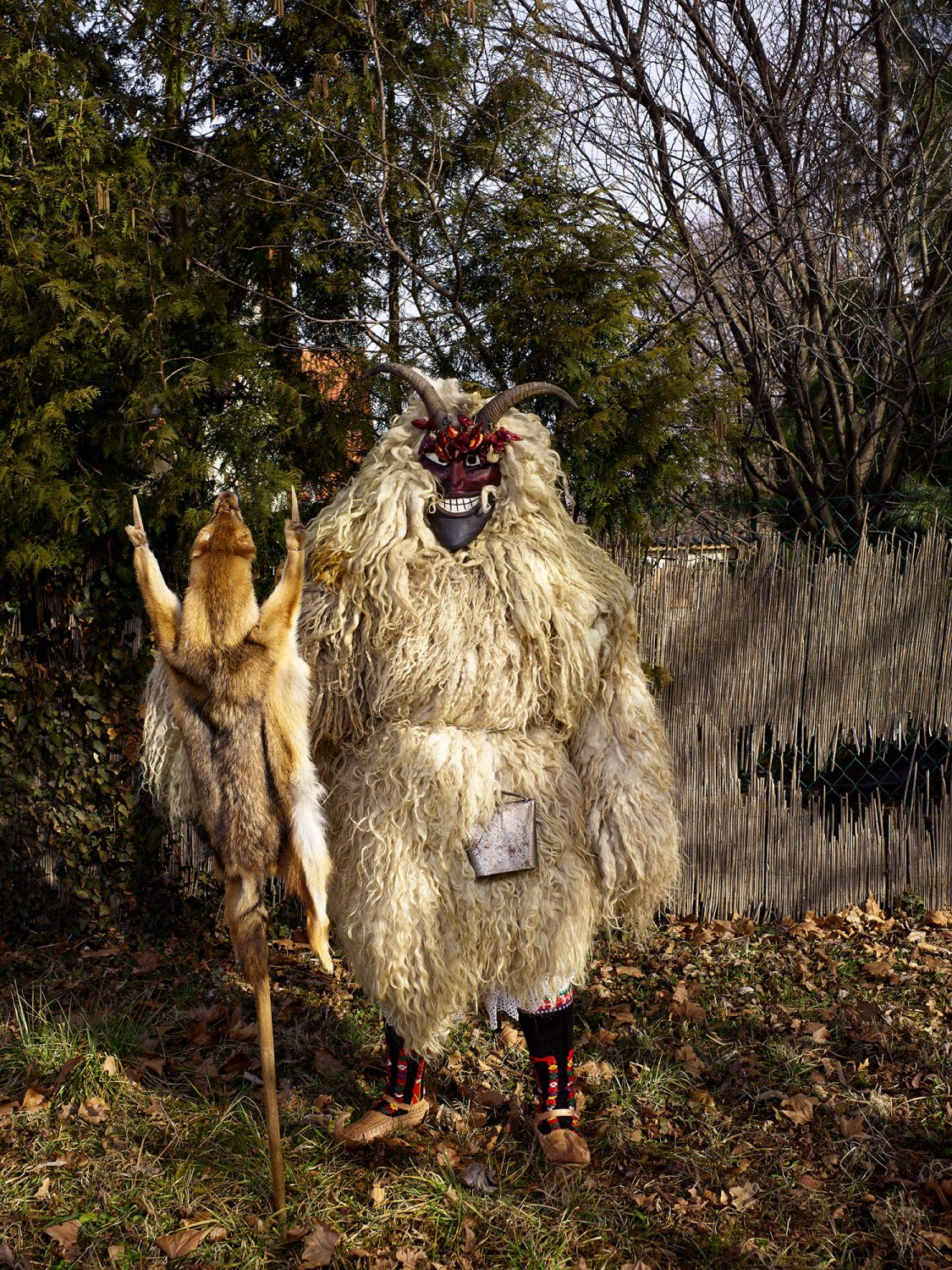 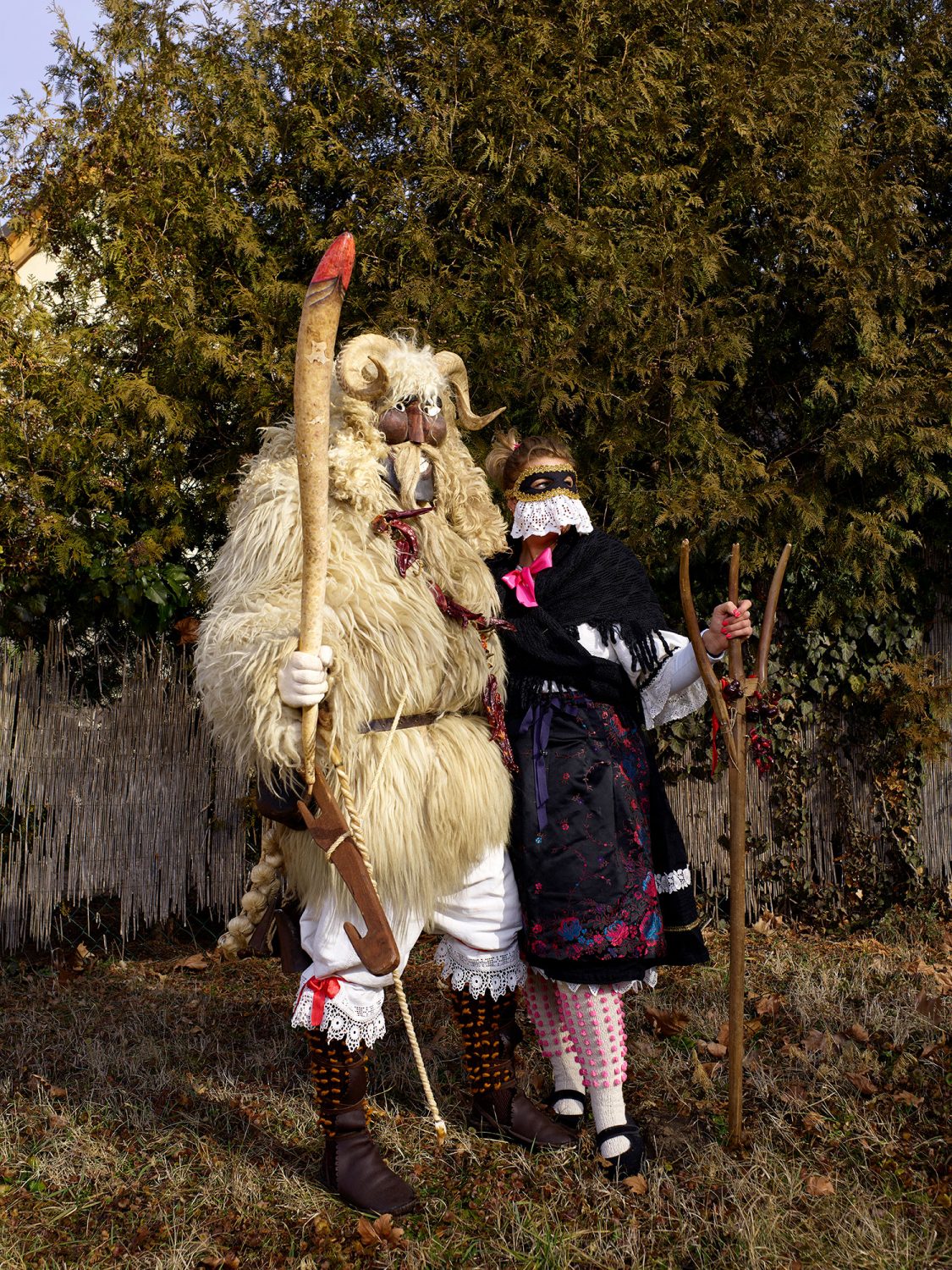 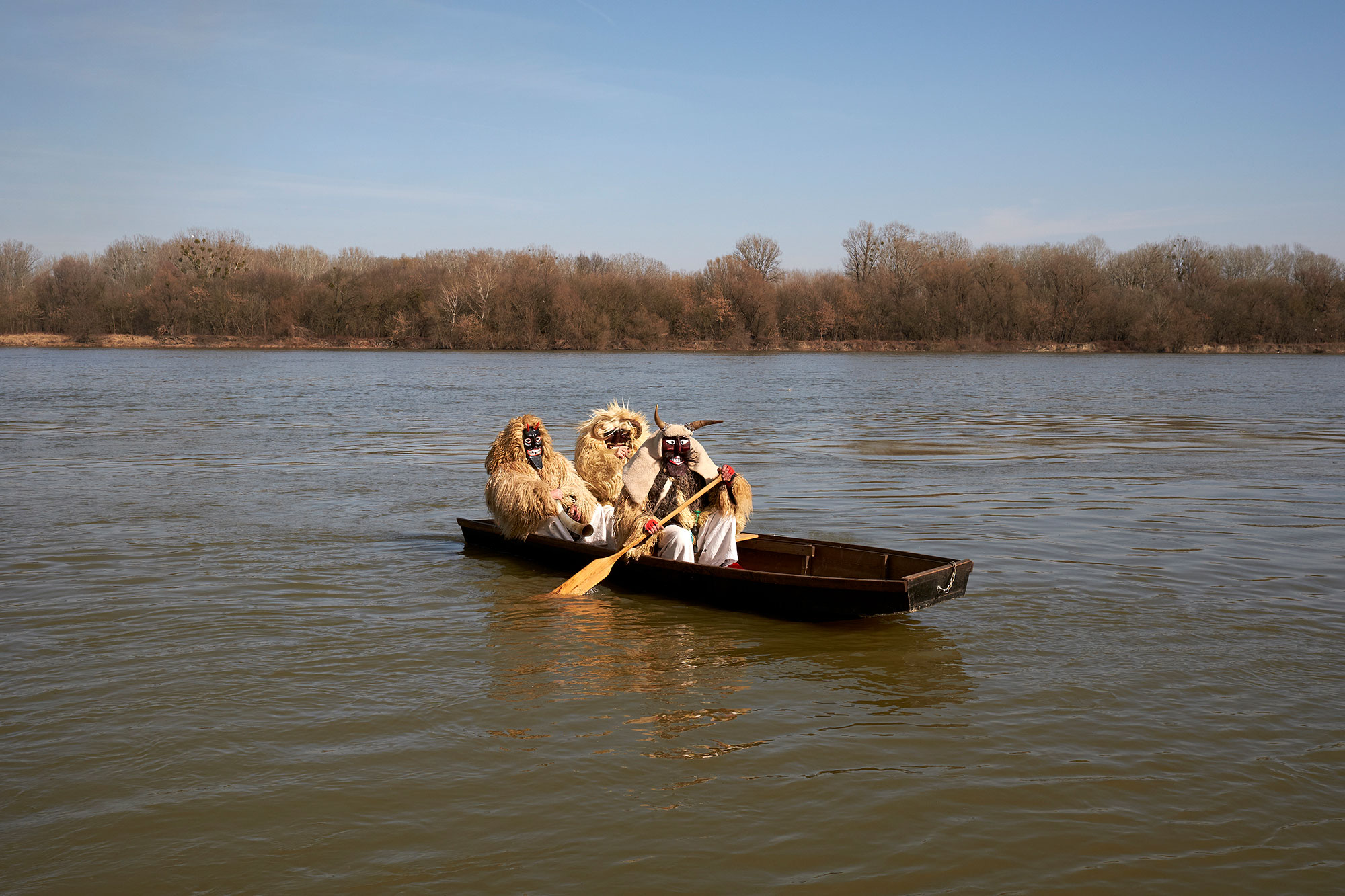 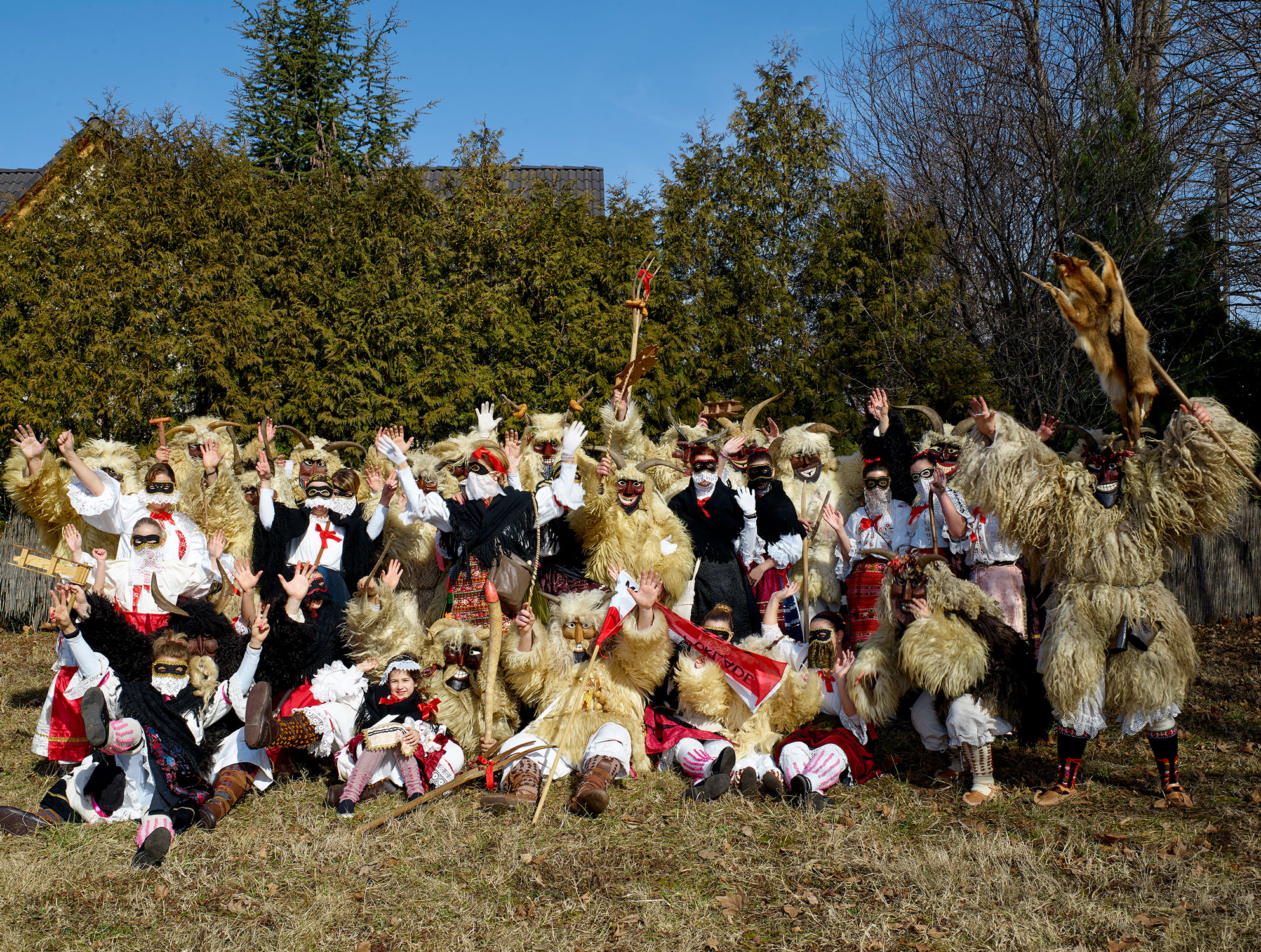 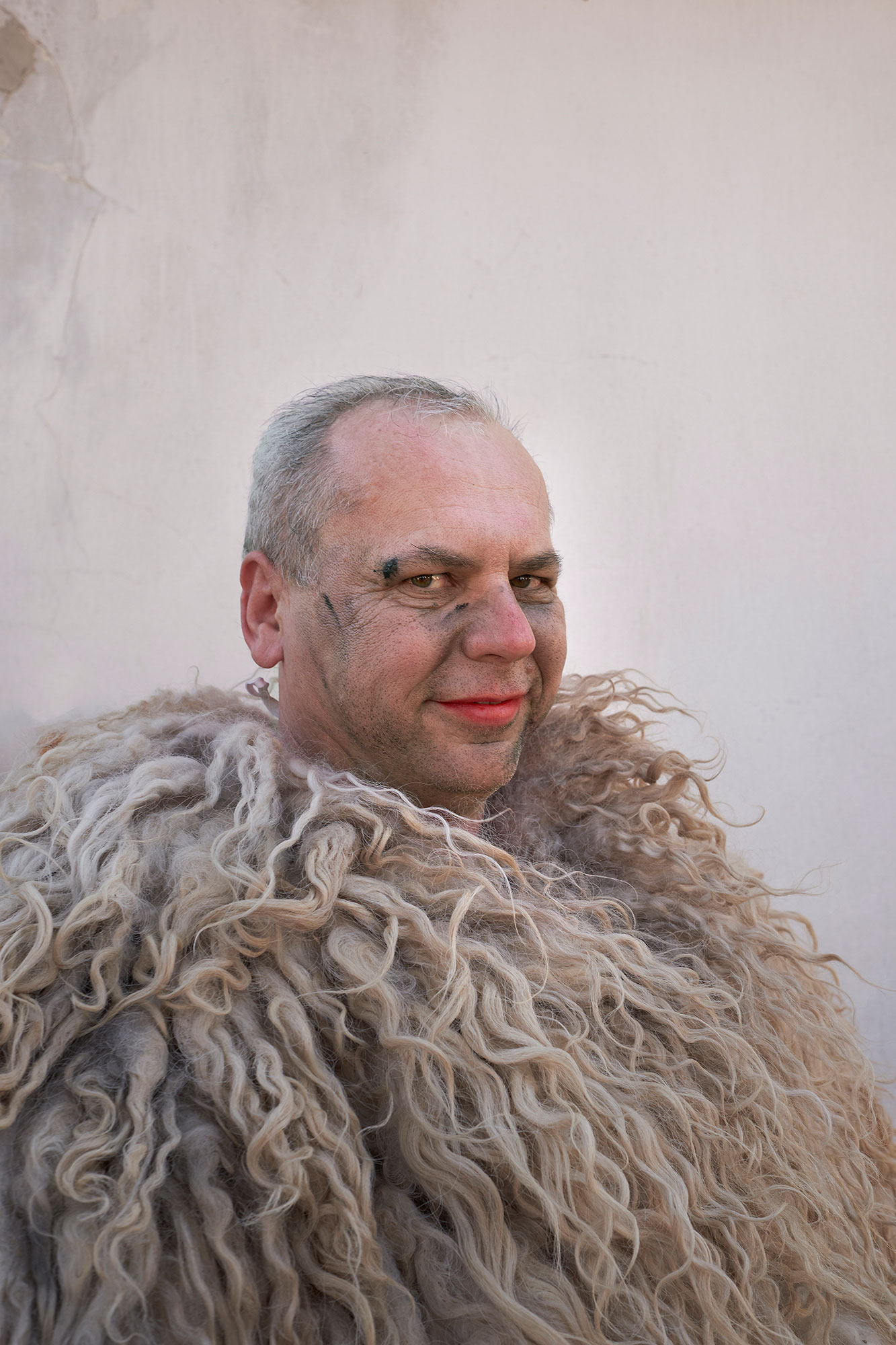 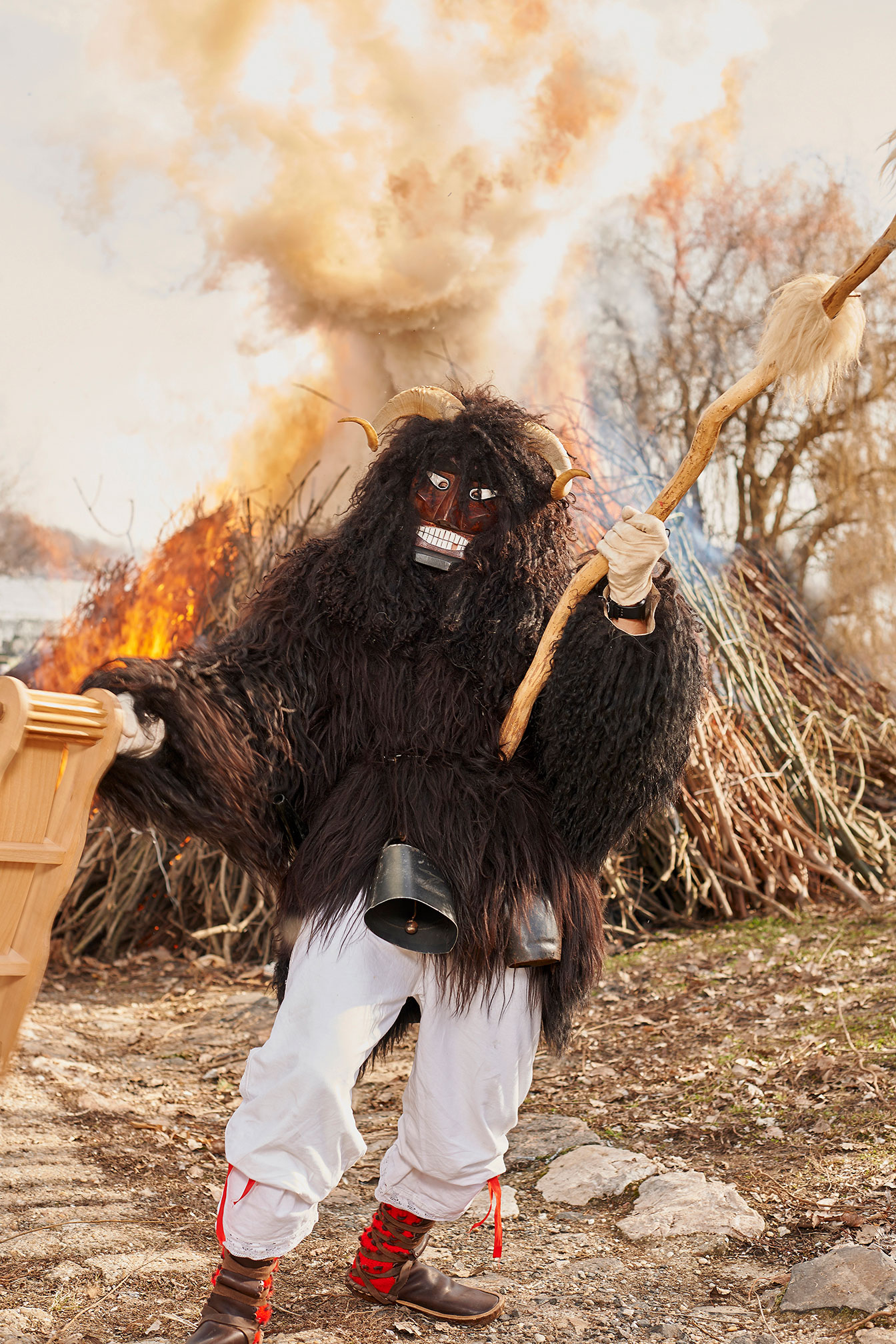 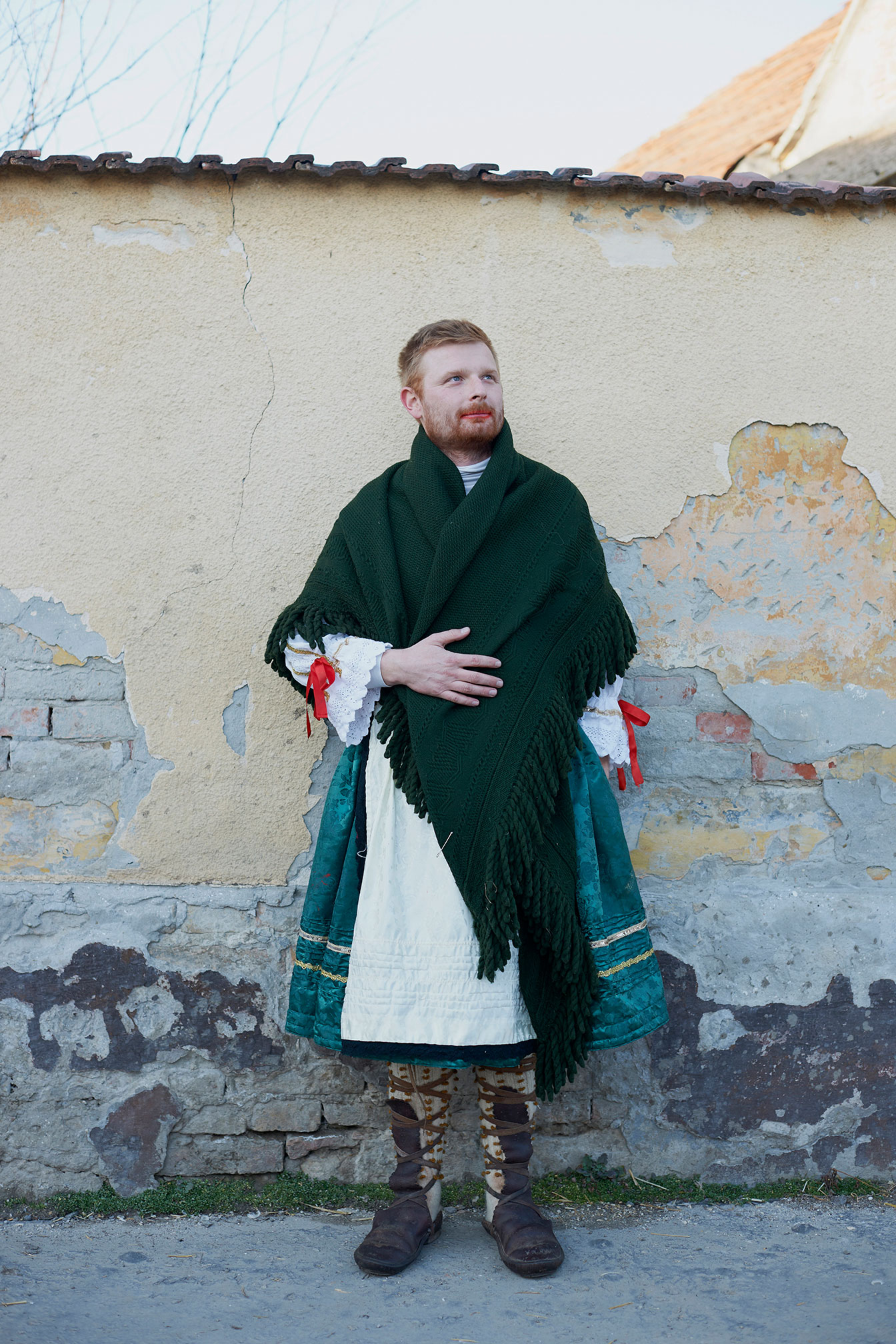 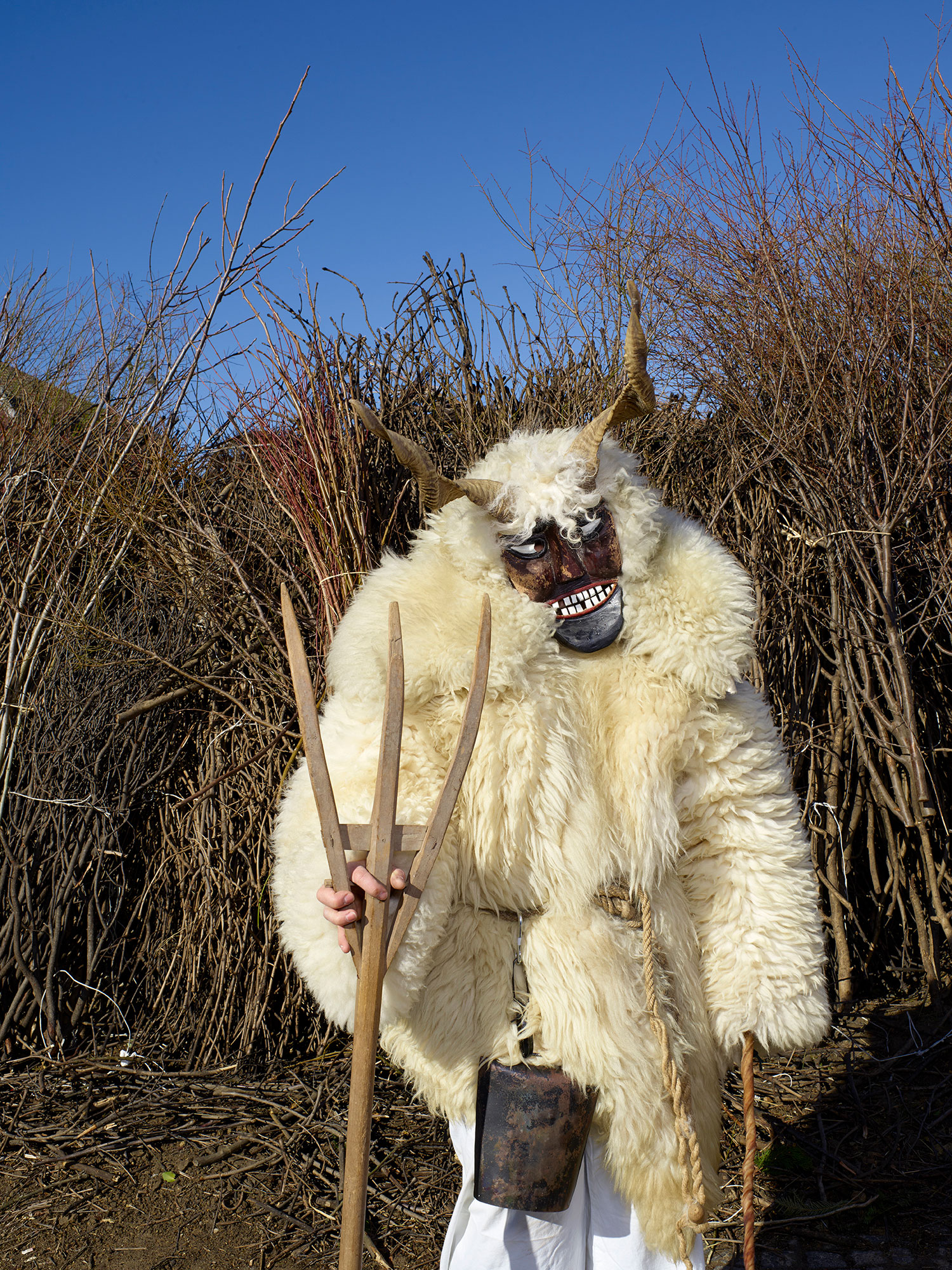 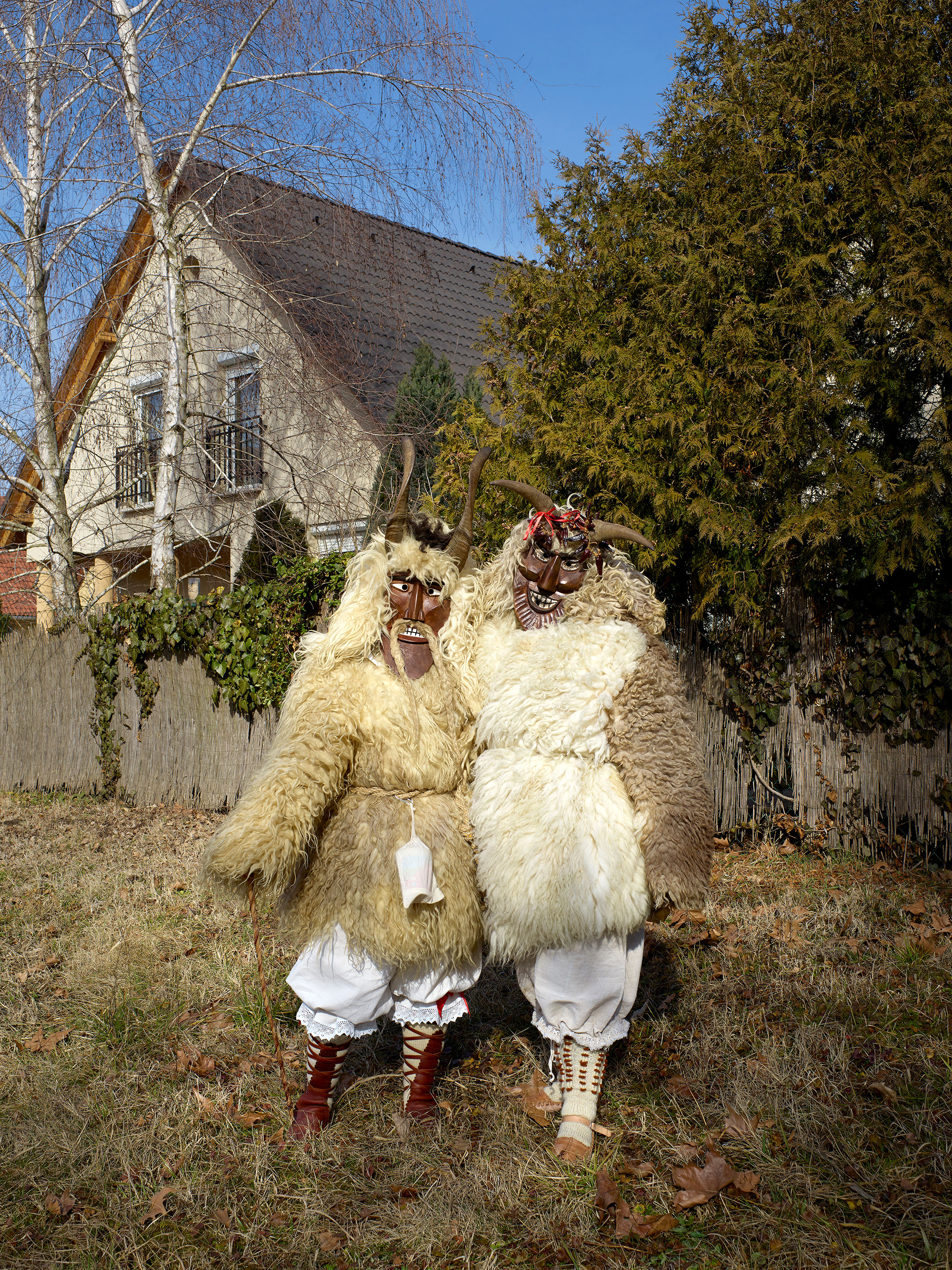 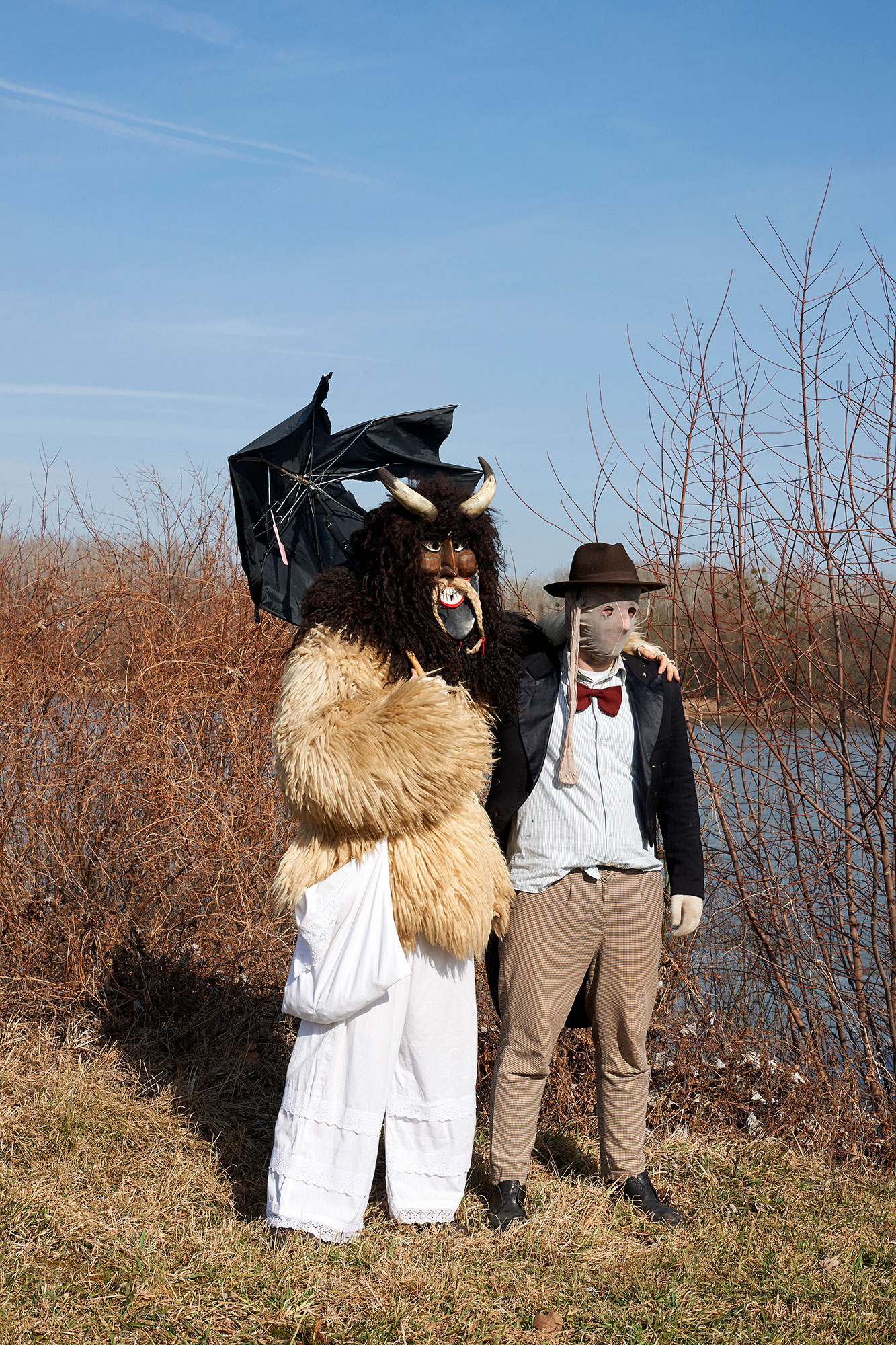 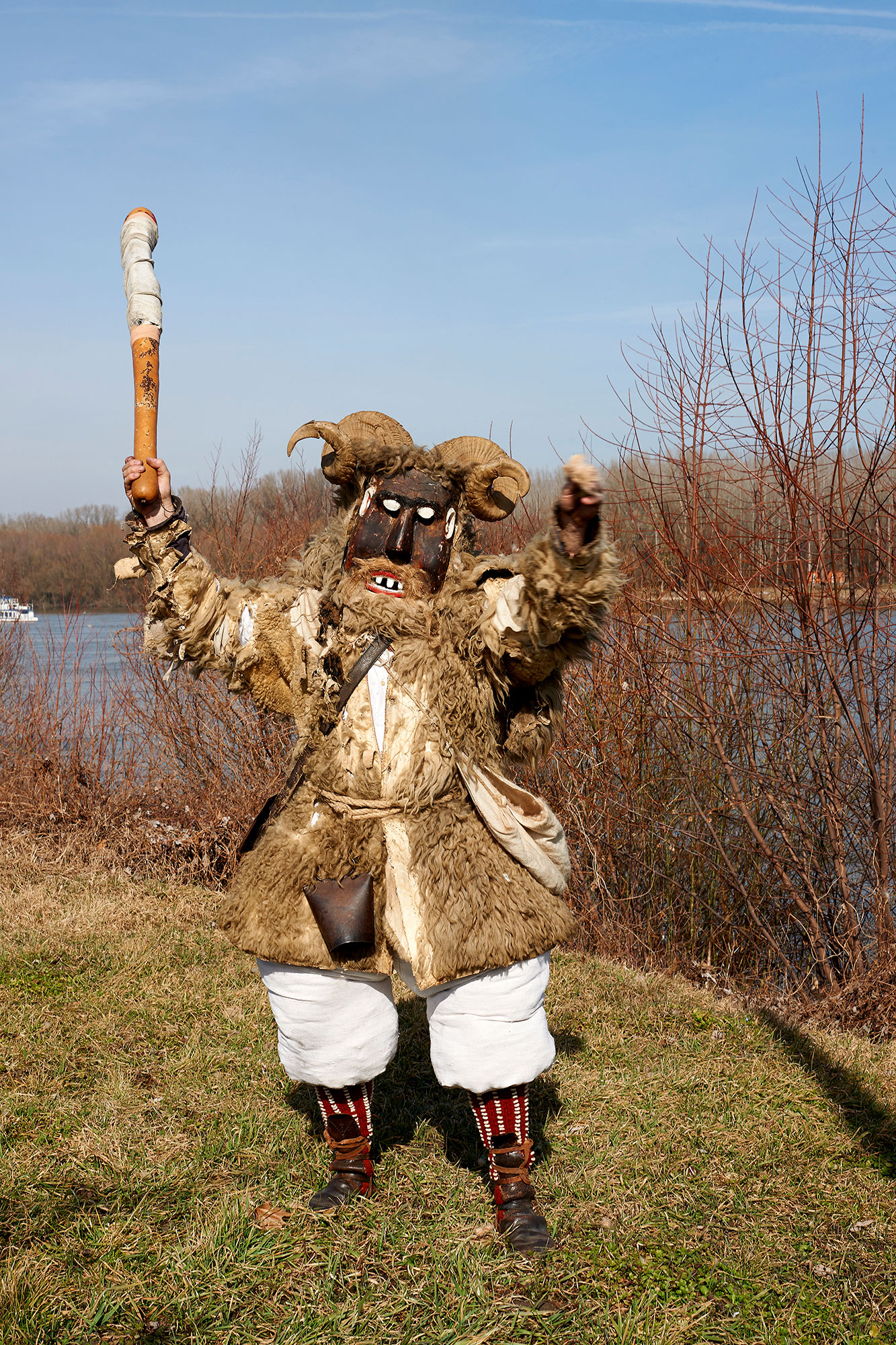