Henry Bourne photographed The cover of T Magazine’s March 2016 Design issue. The home of the Danish design consultant Oliver Gustav (@studioolivergustav) His Copenhagen apartment was originally built in 1734, and today it’s listed by the government as a building of architectural significance — and is filled, thanks to Gustav, with too many shades of #grey to count. “People have described my work as ‘dunkel'” — which translates to “dark” or “murky” — “but I think it’s more playful,” Learn more about the designer and his space on tmagazine.com, and don’t miss @tmagazine ’s
#Design issue. Photos by @HenryBourne. Thank you
@tmagazine and @tdelavan @nadiavellam#studioolivergustv @nytimes @patrickli__#tmagazine #henrybourne 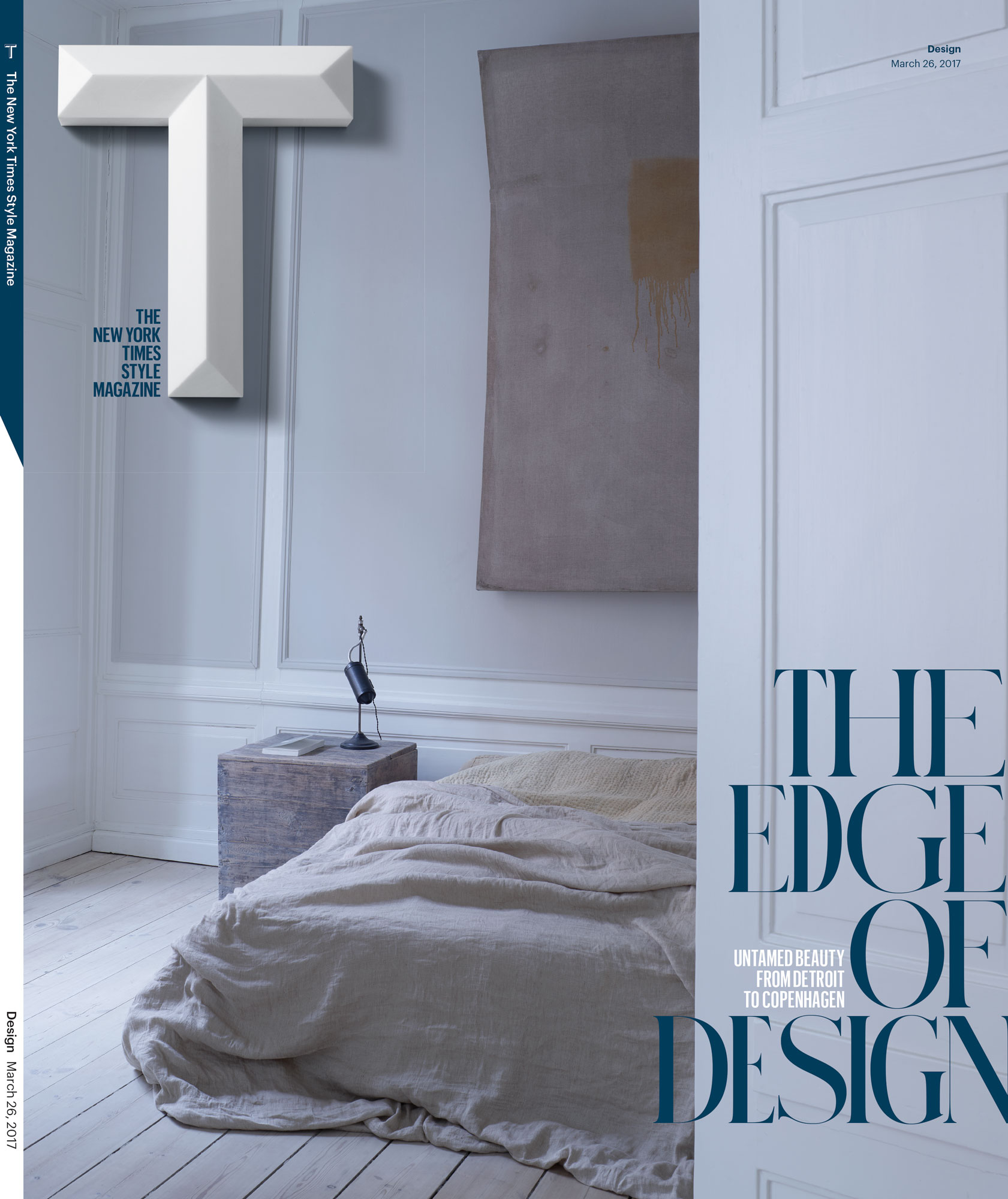